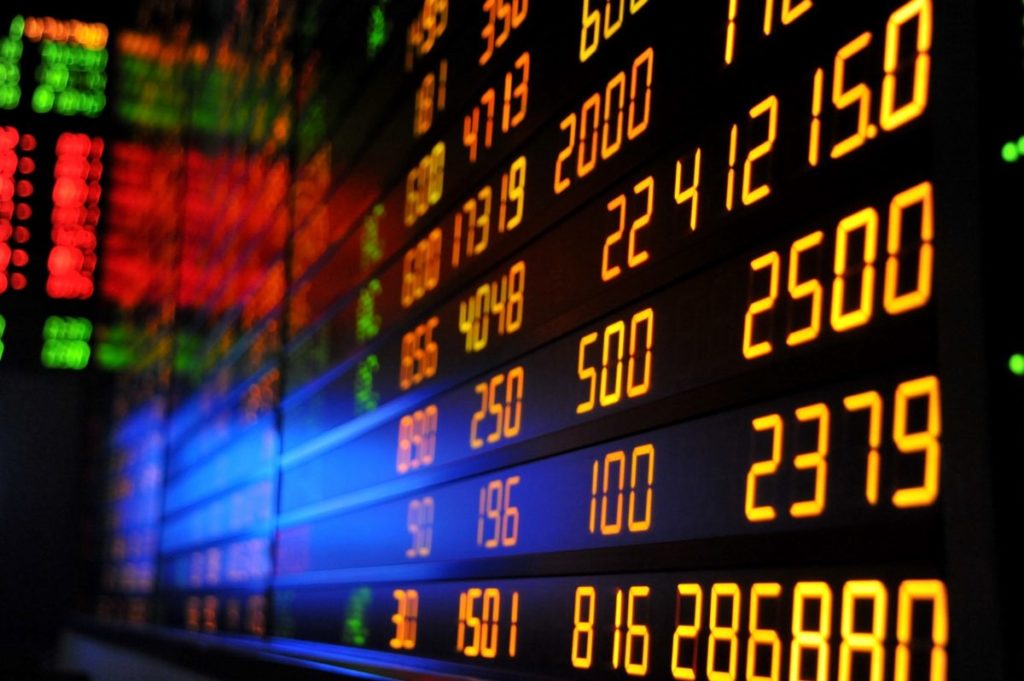 LONDON : World stocks faded after hitting nine-month highs on Thursday, cooled by signals from Japan that its next shot of stimulus won’t include hand-out ‘helicopter money’.

The European Central Bank, at its first post-Brexit meeting, opted to keep its record low interest rates on hold and Wall Street markets looked to be heading for a subdued restart.

There were roller coaster moves for the yen in the currency markets. It fell to a six-week low on reports of a 20 trillion plus yen Japanese stimulus package only to bolt up as Bank of Japan chief Haruhiko Kuroda shot down talk of the extreme “helicopter money” option — effectively giving cash directly to the population — in a BBC radio interview.

Europe’s main bourses had turned lower as the news compounded what had already been a subdued start after warnings of poor bookings from Lufthansa (LHAG.DE) and easyJet (EZJ.L) had sent airline stocks tumbling. .SXTP

The German firm dropped over 7 percent as it said bookings had been hit hard by the recent “terrorist attacks in Europe and greater political and economic uncertainty,” mainly meaning Britain’s vote to leave the European Union.

It left the pan-regional FTSEurofirst 300  down 0.5 percent and dragged MSCI’s 46-country All-World share index .MIWD00000PUS back towards the red after it had hit its highest level since early November in Asia.

Focus then turned to the ECB’s meeting in Frankfurt and its list of concerns including the impact of Brexit, a potential Italian banking crisis and suggestions the central bank itself is running out of policy ammunition.

Having held its rates, Mario Draghi used a news conference to stress the bank was committed to its 80 billion euros ($ 88 billion) a month stimulus programme and would use “all available instruments,” if things took another turn for the worse.

It left the euro a touch higher at $ 1.1060 EUR= having fallen for 10 of the last 14 weeks, while German and other core euro zone government bond yields nudged up to their highest levels of the month so far.

“This month is all about central banks sitting on their hands and the ECB is no exception,” said Aberdeen Asset Management’s Luke Hickmore.

“They are waiting for some hard economic data to indicate what harm the UK’s referendum might have on euro zone growth.”

Turkish assets struggled again after President Tayyip Erdogan declared a state of emergency on Wednesday, widening a crackdown against thousands of members of the security forces, judiciary, civil service and academia after Friday’s failed military coup.

Istanbul’s main stock market slumped 3.3 percent .XU100 in a fourth day of falls, although the lira TRY= managed to claw back 0.25 percent after plunging below the big figure of 3 per dollar.

Turkey apart, emerging markets are on a hot streak. Inflows to EM assets hit their highest level in nearly three years last week, according to the latest survey by the Institute of International Finance.

Overnight, MSCI’s broadest index of Asia-Pacific shares outside Japan .MIAPJ0000PUS had risen to its highest level since October 2015, taking gains over the last month past 10 percent in the process.

Japan’s Nikkei stock index .N225 outperformed as it rose 1 percent on reports that the government is to compile a stimulus package of at least 20 trillion yen to help the economy.

“What the market wants now is both fiscal and monetary policy and such expectations are getting higher,” said Hikaru Sato, a senior technical analyst at Daiwa Securities.

Having been as low as 107.46 to the dollar, the yen was spurred right back up to 105.71 by Kuroda’s comments in a BBC radio interview when he said: “I don’t think at this stage we should abandon this intuitional setting. No need and no possibility for helicopter money.”

The dollar index, which tracks a basket of six main world currencies, dipped to 96.870 .DXY having touched 97.323, its highest level since early March, on Wednesday.

In commodity markets, oil was beginning to wobble again. Brent crude nudged back towards $ 47 a barrel having been as high as $ 47.35 in Asia, while U.S. crude was a touch higher at $ 45.84 a barrel.

The more uncertain hue gave a boost to safe-haven gold , which edged up 0.3 percent to $ 1,320 an ounce after plumbing three-week lows on Wednesday. U.S. government bond yields ticked lower to 1.5732 percent US10YT=RR following a near 20 percent rise since the start of the month.

“With gold looking increasingly shaky on the charts, all eyes will turn to the ECB policy meeting,” said INTL FCStone analyst Edward Meir.

“Should the central bank signal a more accommodative policy, we could see gold get a bit of a lift despite the fact that the dollar could strengthen as a result.”