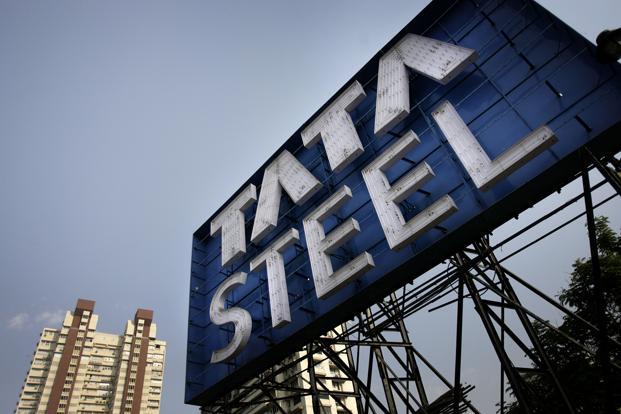 MUMBAI : India’s Tata Steel Ltd (TISC.NS) plans to double the productivty of its workforce in its domestic operations in the next five years as it seeks to be more competitive, a senior company official said.

This will be achieved in various ways including a reduction in the size of the workforce through a voluntary retirement scheme which the steelmaker has put in place and a lower annual recruitment plan, said the official, who asked not to be named as details of the plan have not yet been made public.

Tata Steel did not respond to a request for comment on the plan. In its annual report published this week though, Tata did acknowledge that “employee productivity continues to be a focus area.”

Tata will also focus on further automation and restructuring at its flagship 10 million tonnes a year plant at Jamshedpur, which will help bring down its costs, the official said.

At the same time the company is having to tackle the problems faced by its business in Europe, where it has halted the sale of its Port Talbot plant in Wales following the UK vote to leave the European Union.

Tata banked heavily on global growth in the second half of the last decade with acquisitions in Europe and South East Asia. The moves pushed it deep into debt however, and as steel demand overseas shrunk it has been Tata’s Indian operations which have continued to cushion the steelmaker’s financial performance.

However, Indian steel producers are still faced with overcapacity due to rising imports, causing companies to find ways to stay competitive.

“We have to cut a lot of flab to come level with rivals in India,” the official said.

The company official said Tata now aims to more than double employee productivity from these levels by 2020-21.