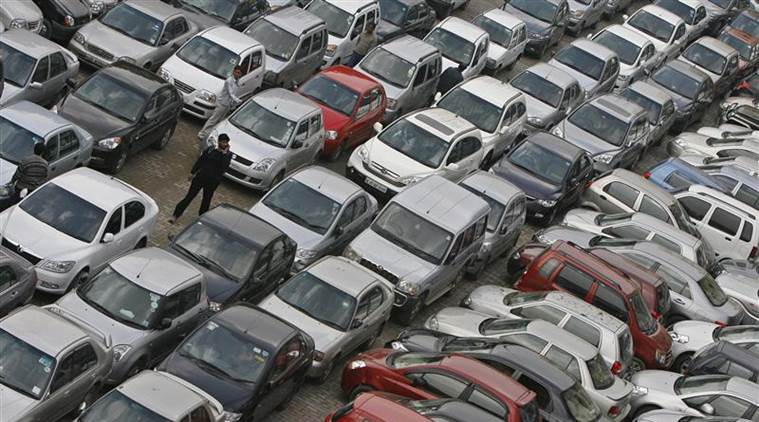 The ruling is the latest in a series of court-issued orders targeting the automotive industry’s role in polluting Delhi’s air, which the World Health Organisation said in May was the world’s 11th dirtiest.

Under the order, effective immediately, the National Green Tribunal (NGT) directed the Delhi transport authority to cancel the registration of all diesel-powered vehicles produced at least 10 years ago.

New Delhi’s transport office must also provide the court with a list of vehicles losing their registration, Indian media reported, citing the tribunal’s ruling. The court was not immediately available for comment.

Experts are divided on the extent to which vehicles are responsible for Indian urban pollution, but several have called for a ban on diesel vehicles because they pollute more than petrol-fuelled cars and motorcycles.

Last year, India’s Supreme Court temporarily banned the sale of large diesel cars in New Delhi. The court also has indicated that it could levy an additional tax on the sale of diesel cars, potentially hitting sales of carmakers such as Toyota Motor Corp (7203.T), Mahindra & Mahindra (MAHM.NS) and Tata Motors (TAMO.NS).

Previous court bans on older diesel vehicles in New Delhi have been poorly enforced, and Deepesh Rathore, a director at Emerging Markets Automotive Advisors, said Monday’s ruling was “quite unplanned and arbitrary in nature.”

“While we are all concerned about badly maintained vehicles causing pollution, the solution to that is to make annual vehicle health checks mandatory,” he said. “If today the NGT can do this thing without any warning, any planning or any heads-up then in five years the same can be done for petrol vehicles as well.”

Rathore estimates that nearly 20 percent of future diesel vehicle sales could switch to petrol in response to the bans.

The Delhi government this year restricted cars from travelling on the roads to alternate days for a two-week period while India’s federal government introduced an additional ‘green’ tax on car sales in February.