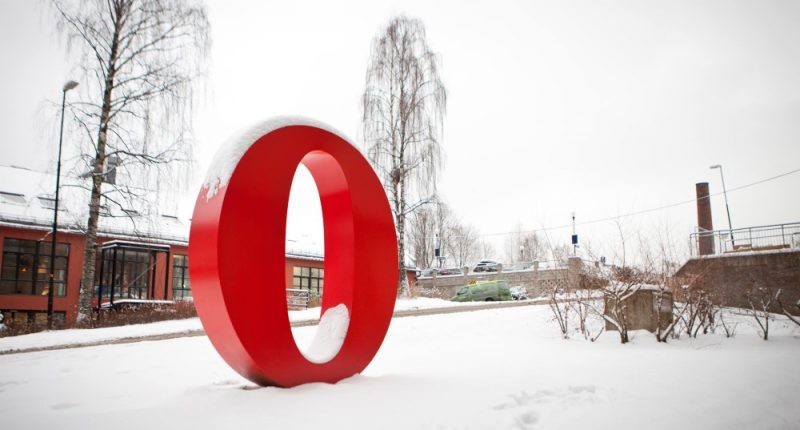 A $ 1.24 billion agreed takeover of Norwegian online browser and advertising company Opera Software by a Chinese consortium of internet firms has failed, Opera said on Monday, after warning last week the deal had yet to win regulatory approval.

As an alternative, the consortium, which includes search and security business Qihoo 360 Technology and Beijing Kunlun Tech, a distributor of online and mobile games, will take over certain parts of Opera’s consumer business for $ 600 million, Opera said in a statement.

Regulatory approval had not been received in time of a final deadline for the deal last Friday, the chairman of Opera Software said on Monday.

“It was not a negative outcome: it was not concluded,” Opera Chairman Sverre Munck said during a conference call on Monday following the announcement of the failure of the original deal.

He declined to say whether regulatory approval by China, the United States, or both, had been lacking.

The offer’s final deadline and the deadline for approval by the Committee on Foreign Investment in the United States were both Friday.

The Chinese consortium now plans to acquire Opera’s browser business, both for mobile phones and desktop computers, the performance and privacy apps section of the company as well as its technology licensing business and its stake in Chinese joint venture nHorizon, Opera opesy said.

It will not acquire Opera’s advertising and marketing business, its TV operations, nor the apps that are game-related.

“Closing of the transaction is expected to take place during the second half of the third quarter of 2016,” it said.

The revised deal has been approved by Opera’s board of directors, Opera said.