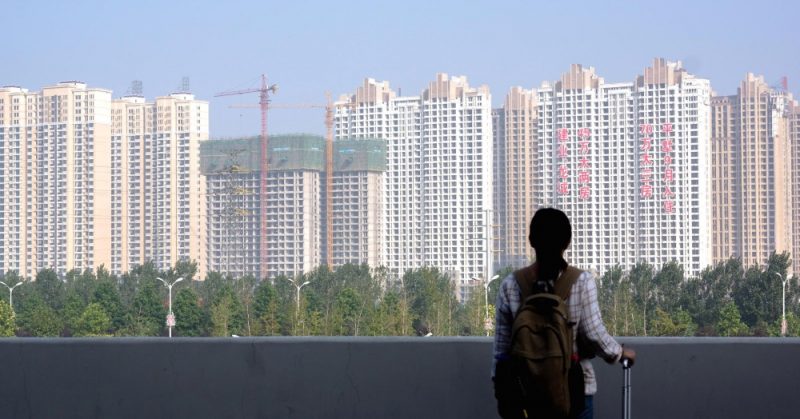 BEIJING : Home prices in China’s 70 major cities rose 7.3 percent in June from a year earlier, an official survey showed on Monday, accelerating from a 6.9 percent rise in May.

Gains on a monthly basis continued to slow, however, as some cities tightened policies amid fears of a housing price bubble.

The monthly rise slowed slightly to 0.8 percent in June, compared with 0.9 percent in May, according to a Reuters calculation based on data issued by the National Bureau of Statistics (NBS).

On a year-on-year basis, Shenzhen and Xiamen were the two top performers, with home prices rising 46.7 percent and 33.6 percent, respectively.

A recovery in China’s property market since late last year and a government infrastructure building spree in recent months have helped shore up growth in the world’s second-largest economy, which has been weighed down by weak demand at home and abroad, cooling investment and excess industrial capacity.

But sharp gains in housing prices especially in the biggest cities have triggered fears those markets are becoming overheated, even as smaller cities still face high housing inventories.

Chinese cities at the forefront of the latest surge in housing prices are expected to tighten policies to make it tougher to buy property and head off speculators who are partly behind the rally.

Data on Friday showed that property investment in the first half of this year rose 6.1 percent from a year earlier, slowing from an increase of 7 percent in January-May, while property sales by floor area grew 27.9 percent, down from 33.2 percent.

For June alone, property investment was up only 3.5 percent from a year ago, according to Reuters calculations, compared with 6.6 percent in May.

That slowdown prompted economists at ANZ to declare that China’s property-led recovery was over, which could pose further risks to the economy in the second half of the year.

China’s residential land prices rose faster in the second quarter than in the previous three months, while those for industrial land posted slower growth, a report from the Ministry of Land & Resources said.

Residential land prices in 105 cities surveyed gained 1.95 percent in April-June from the previous quarter, which saw a 1.27 percent increase from October-December, according to the ministry’s China Urban Land Price Dynamic Monitor.