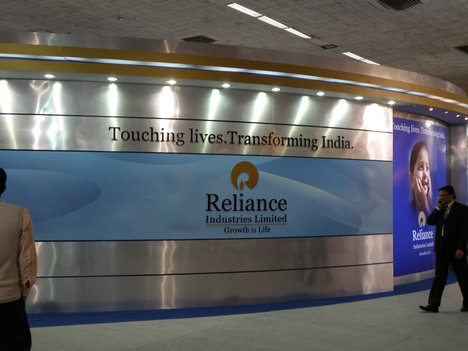 Reliance, controlled by India’s richest man Mukesh Ambani, has invested about $ 20 billion on building what will be India’s biggest 4G network. Its Jio unit currently has 1.5 million users including the group’s employees and others testing the network.

Investors as well as rivals in the telecoms industry are keenly waiting for the services to be launched as Reliance seeks to reshape the Indian telecom market with low-priced offerings. The company, which bought its first airwaves in 2010, had been due to launch the services commercially in December last year.

“The test program will be progressively upgraded into commercial operations in coming months,” Reliance said in a statement on Friday as it reported its earnings for the three months to June 30.

Revenue for the quarter, however, fell 13.4 percent year-on-year to 714.51 billion rupees on lower crude oil prices.

Reliance gets 95 percent of its profit from oil and petrochemicals, but has been spending aggressively to expand into new areas such as retail, telecom and e-commerce.

It is also in the process of setting up a niche payments bank in a partnership with top lender State Bank of India.

The company, which runs the world’s largest single location refinery at Jamnagar in Gujarat state in Western India, said gross refining margin on each barrel of crude processed — a key profitability gauge — was $ 11.5 in the June quarter, higher than $ 10.4 a year earlier.

Ahead of the results, Reliance shares, valued at $ 49 billion, rose 0.7 percent in a Mumbai market that closed down 0.3 percent.

The stock is little changed so far in 2016, underperforming a 7.5 percent rise in the main index.