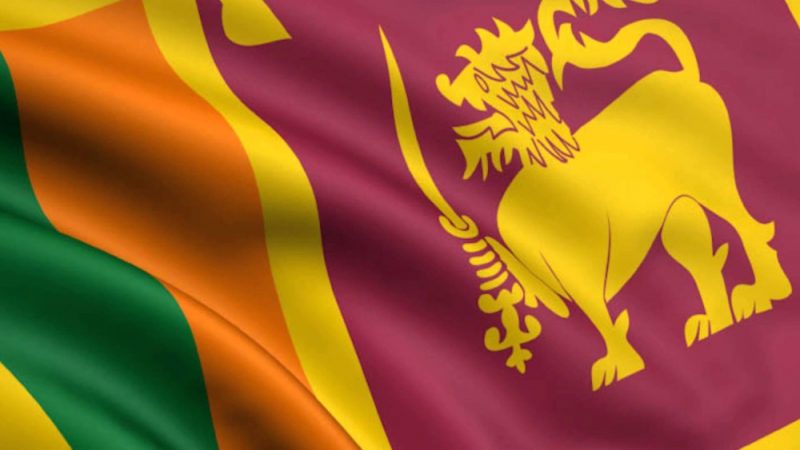 COLOMBO : Sri Lanka’s Supreme Court on Monday temporarily suspended government tax hikes that came into effect on May 2 because they had not yet been approved by the parliament.

In a statement, Prime Minister Ranil Wickremesinghe said the interim court order is not expect to have any adverse impact on the government’s revenue collection.

State finances are in a shaky state, partly due to heavy borrowing by the previous government during its nine-year tenure that ended in January 2015.

With the court order, an increase in the value-added tax (VAT) and imposition of a nation-building tax (NBT) on some sectors will be suspended with immediate effect.

An announcer on Sirasa TV said the court ordered that the suspension is to be effective until a legal challenge to the tax hikes is concluded. “The order will not be in effect if the parliament approves the new tax increases,” Sirasa TV quoted the court as saying.

The Supreme Court issued the interim order after hearing a petition whose filers included opposition parliamentarians.

“In imposing these taxes, the government has not considered the constitution and the country’s law. Whether it is a good governance or any other governance, they should abide by the law, when they rule the country,” Sirasa TV quoted the court as saying.

Finance Minister Ravi Karunanayake said the government will collect the increased taxes once it gets the parliament approval next week and they will be collected with effect from May 2 as announced by the government.

When asked if he is disappointed with the Supreme Court decision, Karunanayake said: “This makes it complicated. So while respecting the democracy, I do not need hide that this makes life difficult for the government.”

Tax hikes were one of the main requests from the International Monetary Fund (IMF), which last month approved a $ 1.5 billion, three-year loan for Sri Lanka.