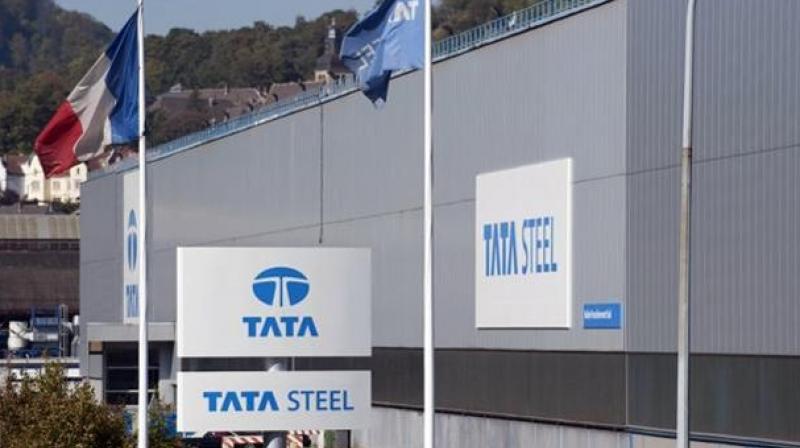 Seeking to avoid thousands of job losses, the government had offered potential buyers millions of pounds in support. It also pledged to take up to a 25 percent equity stake in Tata Steel UK and reform the British Steel Pension Scheme (BSPS).

Speaking at a special steel enquiry in parliament on Wednesday, Soubry said: “There is no change, (the offer) is still there.”

Reforming the deficit-laden BSPS, which has some 130,000 members, is a major stumbling block for any buyer of Tata Steel’s UK assets, and Soubry said reforms will take time.

The business minister, who opposed Britain leaving the EU, said she was still confident a buyer could be found, even as some MPs referred to reports that Tata Steel had put the sale process on hold.

“The relationship we have with Tata, we should not be pessimistic. We turned them round from their position in March, which was they were going to close Port Talbot,” she said.

Tata Steel will hold a board meeting on Mumbai this week, and Soubry said business secretary Sajid Javid may fly to Mumbai to talk with the board about the sale.

Tata Steel, Britain’s biggest steelmaker, put its UK assets up for sale in March. Up to seven parties have submitted bids or expressed an interest, though some bidders are getting cold feet after the referendum.

Soubry said the government would still consider the option of nationalising the business, which includes the giant Port Talbot steelworks in Wales, if no buyer could be found.

“We have looked and will continue to look at all options,” she said.