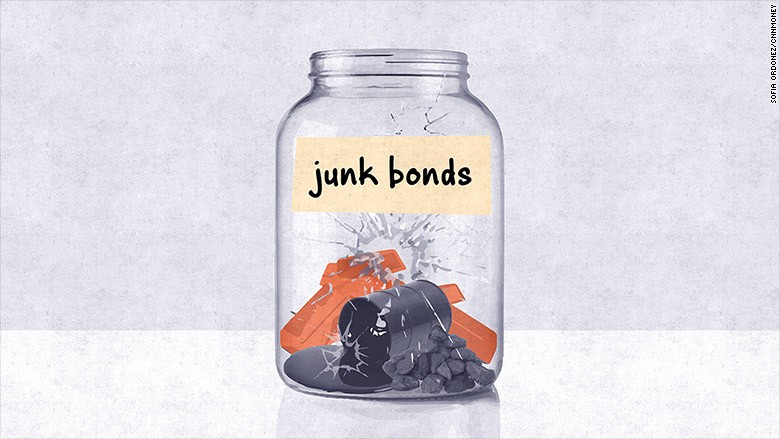 LONDON : Bond investors are increasingly trading junk-rated Russia as an investment-grade credit, even if ratings firms are years away from restoring the coveted status the country lost in 2015.Billions of dollars were pulled from Russian assets early last year when its credit ratings were cut to speculative grade as collapsing oil prices and Western sanctions imposed over Moscow’s role in the Ukraine crisis hit the economy.

A year on, however, Russian dollar bond yields and the cost of insuring exposure to it are back below those of some countries still rated in the investment-grade bracket — Baa3/BBB- or higher — that many investors prefer.

That is thanks largely to rock-bottom debt levels, a robust balance of payments surplus and some savvy moves from its central bank, including floating the rouble in November 2014, well before other oil exporters did so.

Critics stress the economy’s long-term prospects have not improved. Russia remains reliant on oil and its economy is state-controlled and inefficient.

But with oil prices off lows, the end of a long recession is in sight and the economy should grow 1 percent in 2017. A predicted spate of corporate defaults has not materialised, while interest rates have started falling.

As a result, Russian credit default swaps (CDS), derivatives used to insure exposure to a credit and considered a gauge of risk, have fallen below those of Turkey and South Africa. Both countries are still rated investment-grade, although the latter could lose that status soon: tmsnrt.rs/1TRL40h

The yield premium investors demand to hold Russian dollar bonds rather than low-risk U.S. Treasuries is under 250 basis points — around 40-50 bps less than for Turkey, Mexico and Indonesia, and 100 bps less than for South Africa.

“We needed to see prudent fiscal and monetary policy. The authorities have demonstrated this and you are seeing this in market performance,” said Ivailo Vesselinov, chief strategist at Finisterre Capital.

“At some point the (ratings) agencies will have to acknowledge the improvement even if only through an outlook upgrade. That has to come sooner or later.”

Investors often use their own rating proxies rather than relying solely on agencies and one such model from ICBC Standard Bank, which juxtaposes Russia’s indicators with its average rating, implies a one-notch upgrade back to investment grade.

Russian growth compares poorly with similarly-rated sovereigns, but its 5 percent-plus current account surplus contrasts with sizeable deficits for the likes of Turkey, South Africa and Mexico.

Public debt is also only a tenth of annual output versus an average of 35 percent for other BB+/Ba1 credits, ICBC noted.

One rating agency, Fitch, agrees. It has kept Russia at investment grade, arguing that its robust sovereign balance sheet offsets other weaknesses such as commodity dependence and geopolitics.

But Moody’s and S&P Global have negative outlooks on the junk ratings they assign Russia, indicating there is more chance of another cut than an upgrade.

“(There is) no improvement to the extent that we would consider stabilisation of the outlook at this juncture,” Moody’s top European sovereign analyst Dietmar Hornung told the Reuters Global Markets Forum recently.

Loss of investment-grade status is rarely permanent but countries take an average six years to bounce back from junk, a Fitch study based on rating histories since 1995 has shown.

Some recover faster — Ireland took less than three years and Hungary has just been lifted back up by Fitch four years after its demotion.

But Russia faces an unusual hurdle in the shape of sanctions, which prohibit investment in several big companies and have just been extended until next year.

“For the rating upgrade threshold you have to see some thawing of sanctions,” Finisterre’s Vesselinov said.

Moritz Kraemer, S&P Global’s head of global sovereigns, told the Reuters forum that upping the outlook while sanctions remain is not impossible, but that sanctions hamstring economic growth, which is key to ratings.

“At the current point in time, neither the lifting of sanctions, nor supply side reforms appear likely in the short term,” he added.

S&P’s market-derived Russian rating, which is based on credit default swap prices, has just risen to be back in line with the assigned BB+ rating, having been below it for months.

That shows a more positive assessment by investors and highlights how they and raters often differ in their view of longer-term risks such as government succession or when Russia might use up its rainy-day wealth funds.

David Hauner, EEMEA head of debt and strategy at Bank of America Merrill Lynch, says many emerging market investors only consider ratings when doubts appear about a country’s ability to repay debt. That is not a worry in Russia.

“Significant divergence between ratings agencies and markets is unusual but it happens when agencies are concerned about political risks that markets are not too worried about,” he said.