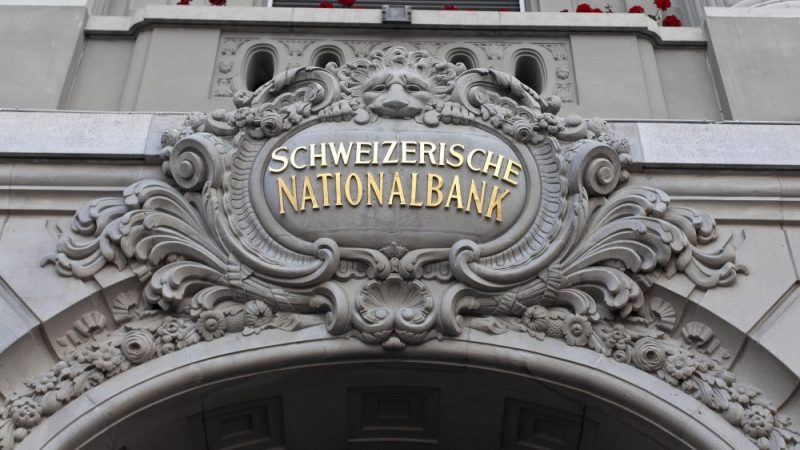 Switzerland : Warning to UBS and Credit Suisse to raise billions in bonds

“The big banks could cover the bulk of this capital requirement by issuing high-trigger CoCos (contingent convertible bonds), as both of them already almost meet the 3.5 percent CET1 capital requirement,” the central bank wrote in its annual financial stability report on Thursday.

Last month, Switzerland’s government settled on the final version of new too-big-to-fail (TBTF) bank rules, which included a headline requirement for a 5 percent leverage ratio of core capital to total assets for UBS and Credit Suisse, to be met by the end of 2019. At least 3.5 percent must be made up of high-quality common equity tier 1 (CET1).

Solving the TBTF problem has been a priority for U.S. and European regulators after several banks, including UBS, were bailed out by taxpayers during the financial crisis.

The SNB said the new national requirements for its big two banks, both of which it rates as systemically relevant to the Swiss economy, put Switzerland “among the international leaders as regards regulatory loss-absorbing capacity”.

Switzerland will often gold-plate international rules with a “Swiss finish”.

The SNB said UBS and Credit Suisse had improved their capital situation further over the past year on both the risk-weighted capital ratio side and the leverage ratio side.

Under Chief Executive Tidjane Thiam, Credit Suisse raised around 6 billion francs in fresh capital toward the end of 2015.

UBS and Credit Suisse did not immediately comment on the SNB report.