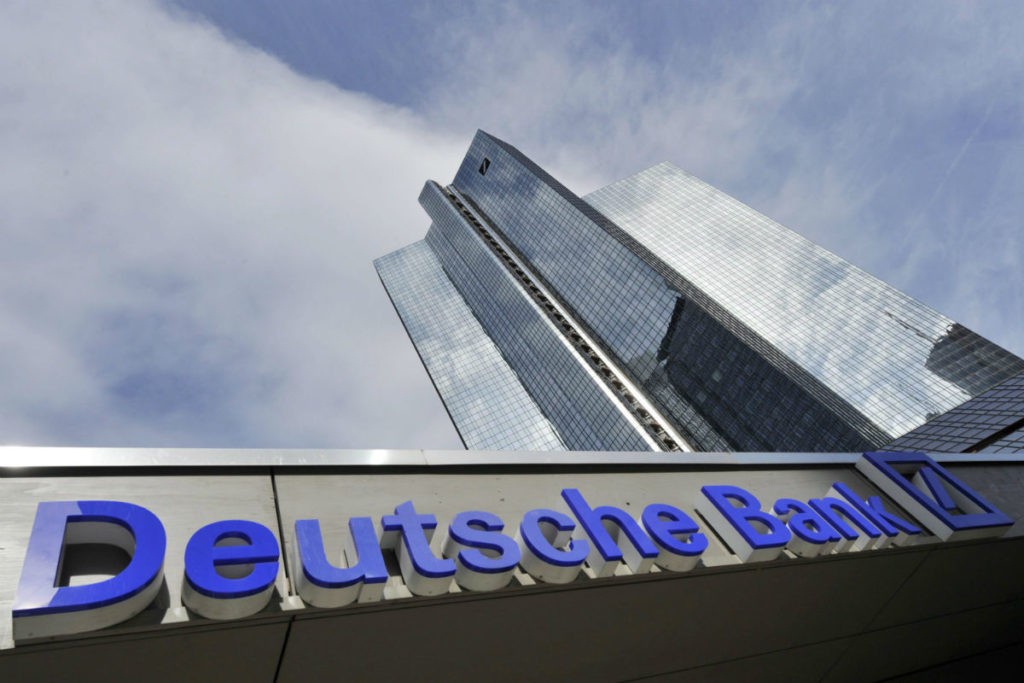 FRANKFURT Deutsche Bank (DBKGn.DE) will not need a capital increase for the foreseeable future, its chief executive told German magazine Spiegel in an interview.

“I believe we can build up our capital organically, which we unfortunately didn’t do over many years,” John Cryan was quoted as saying on Saturday.

Germany’s largest bank has to generate on average up to 2.5 billion euros ($ 2.8 billion) in additional capital to meet regulatory requirements and Cryan said there would be no problem achieving that.

Deutsche Bank said in its first quarter results it is targeting a stable core tier 1 ratio of 11.1 percent at the end of this year, while it has until the end of 2019 to reach the required 12.25 percent.

Shares in Deutsche Bank were hit by Britain’s June 23 vote to leave the European Union, but Cryan said Deutsche Bank was in a better position than U.S. rivals, which may now need to set up new subsidiaries outside of Britain in order to be able to operate in the EU in future.

Cryan also criticized the European Central Bank for its low interest rate policy, which he said was having the opposite effect to its intended growth stimulus.

“If banks make losses on their deposits, then they have to compensate with higher interest rates for company loans where possible,” he said.

He also added Deutsche Bank was not planning to sell its wealth management division.