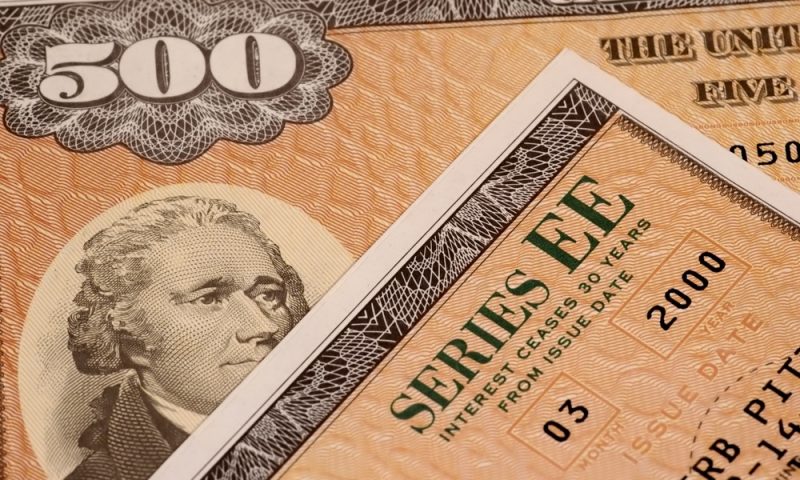 The prospect of further cuts in interest rates and central banks buying bonds kept stock markets aloft in Europe and Asia on Friday, and drove U.S. and European government bond yields to their lowest in years.

Signs that the world’s big central banks will go even easier on monetary conditions, extending an era of ultra-low interest rates, have been at the heart of a recovery for stock markets from the chaos caused by Britain’s vote to leave the European Union last week.

But the big moves on Friday were in the bond yields that represent the cost of borrowing for governments and a benchmark for how much banks, companies and individuals pay for credit.

The 10-year U.S. Treasury was recently yielding 1.42%, its lowest in four years; overnight, 10-year yields fell below the all-time low of 1.379% reached on July 25, 2012, according to Bloomberg. French and Dutch equivalents hit all-time lows and those for others among Europe’s struggling southern states were around their lowest in a year.

The fall in European government bond yields came largely thanks to a Bloomberg report that the European Central Bank was considering looser rules for bond-buying that might include moving away from a link between purchases and the size of a country’s economy. The report also helped European shares edge higher for a fourth day; U.S. stock markets were up slightly in recent trading.

“The speculation that the ECB might adjust its QE program is something that is being received excitedly in bond markets,” said Christian Lenk, a strategist at DZ Bank. “It would mean that issuers who have large outstanding debt like Italy would stand to benefit.”

Sources close to the ECB told Reuters, however, that the ECB was not currently considering buying government debt out of proportion to euro zone countries’ shareholding in the bank and that the hurdle for abandoning this capital key was high.

“If these reports are confirmed, this removes the risk of a post-referendum spike in (euro zone) peripheral bond spreads – and, hence, the most immediate way in which the UK referendum result could lead to near-term financial stress,” Deutsche Bank equity analysts said in a morning note.

Bank of England Governor Mark Carney’s signal on Thursday that more moves to support growth are likely over the summer has also helped crystallize expectations for broadly easier policy.

In the U.S., that should take the form of a retreat from any prospect of higher rates this year, and possibly next. Europe and Japan are expected to have to do more but their hands are tied by the extent of moves already made.

For stock markets in particular there is also the growing question of whether any of this is likely to work after several years in which it has failed to reboot the world’s biggest economies. The Brexit vote is just the latest blow to any recovery.

Shares in China, another big source of concern, wobbled after official surveys on Friday showed growth in the manufacturing sector stalled, although the main indices are up 2.5-3.0 percent this week.

“The week ahead will no doubt see bouts of Brexit-related nervousness but it may continue to settle down in the absence of any new developments in Europe,” said Shane Oliver, head of investment strategy at AMP Capital in Sydney.

In currency markets, sterling and the euro remain under pressure as investors head for the traditional security of the yen, the dollar and the Swiss franc.