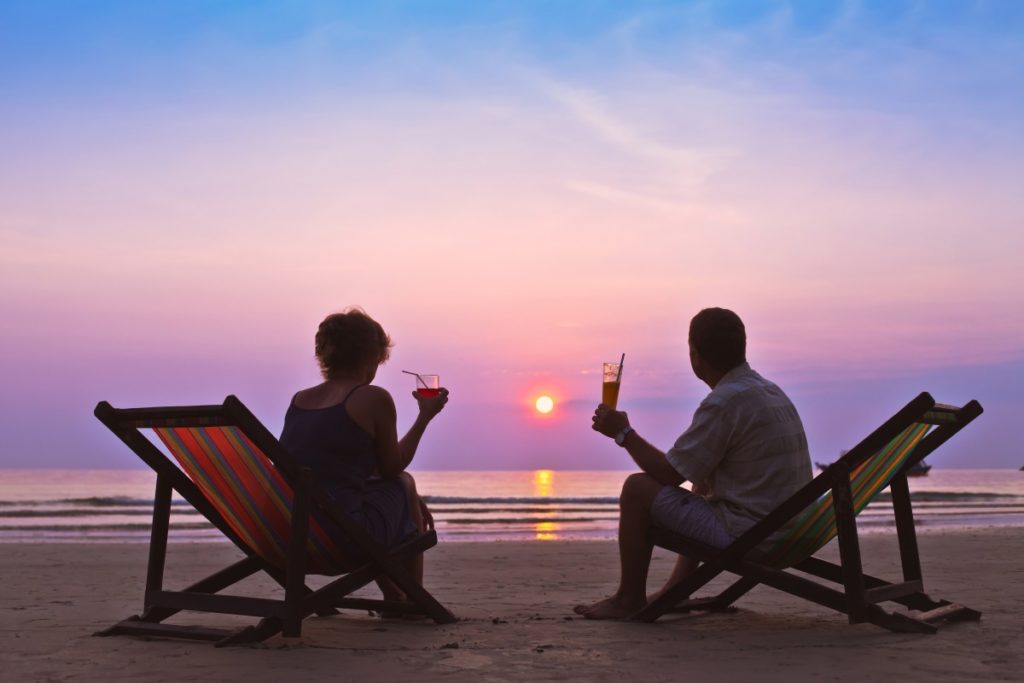 Will You Be Able To Retire By Age 70?

That’s because most 50-year-old working Americans face the often daunting prospect of another decade and a half of commuting, work stress, and rushed lunch breaks in front of them. Yet a quarter of these workers don’t expect to be able to retire by what was considered the gold standard of retirement ages, age 65. According to a 2015 study by Willis Towers Watson, they’re resigned to working until 70.

If that sounds decidedly grim, brace yourself: other studies have indicated that retiring at 70 is hardly the most depressing fact of American retirement plans. In fact, to another 25% of this over-50 cohort, the answer to “when will you retire?” is a resolute “never.” (For more, see: Working During Retirement: Making the Most of It.)

What’s to blame for this upward rise in retirement age? Before you blame America’s Puritan work ethic, consider that increasing healthcare costs and lagging wage growth have made it more difficult for many people to steadily build their nest eggs.

Among the wide-ranging collateral damage from the subprime mortgage crisis and the 2008-2009 recession, many Americans suffered drastic losses to their 401(k)s and other investments. Despite prudent savings plans and strategic investments, many in the middle class lost a significant portion of their wealth—and, according to studies by the Pew Research Center, have been largely unable to rebuild these losses.

The Willis Towers Watson study indicates that one out of five American men over 65 are currently working, indicating that a significant number of this cohort may be facing financial demands unmet by their current savings and Social Security payments. Surprisingly, this number is actually lower than figures from the 1960s, when a slightly higher number of retirement-age men were employed. The decline in retirement age that followed in the subsequent three decades—the 1970s through the 1990s—can likely be attributed to the generous benefit plans of this golden era of pensions, which frequently offered attractive early retirement incentives. (For related reading, see: Personal Pensions: Repackaging the Annuity.)

End of a Golden Age

If you suspect the golden age of pensions is over, you’re correct. Unfortunately for many workers, this era has been replaced by the decidedly less golden age of 401(k)s, which are much less likely to dangle financial incentives for early retirement. Unfortunately, the wide gap between what pensions offer and what 401(k)s offer is significant enough that workers are often forced to simply work longer to make up the difference.

Essentially, pensions offer a defined benefit plan, guaranteeing a minimum monthly income to retirees: the employer assumes the investment risk. Conversely, 401(k)s are defined contribution plans with no guarantees, which means the risk is carried by the employee. Ultimately, this means that you’re much more likely to lose money from a 401(k), and less likely to predict the ultimate value of your investments once you retire.

This lack of security—even if an employee holds a sizable sum in their 401(k)––can contribute to the anxiety that fuels longer working years. (For more on pensions versus 401(k)s, see What’s the difference between a 401(k) and a pension plan?)

No matter how much money your 401(k) lost in 2008, you can try to stay healthy well into old age. By avoiding steep medical bills—from surgeries to laundry lists of prescription drugs—as well as the increasingly astronomical costs of long-term care and nursing homes, you will be able to maximize your quality of life regardless of whether you have a lucrative pension or an IRA that you wish were double in size.

Finally, if you do need to work throughout your sixties or beyond—whether as part of the burgeoning gig economy or within your longtime profession––don’t underestimate the potential benefits. This year, the Dallas Lifespan Brain Study demonstrated that in adults over 50 years old, having “a busy schedule” was correlated with a host of benefits, including better memory, improved cognitive processing and higher vocabulary.