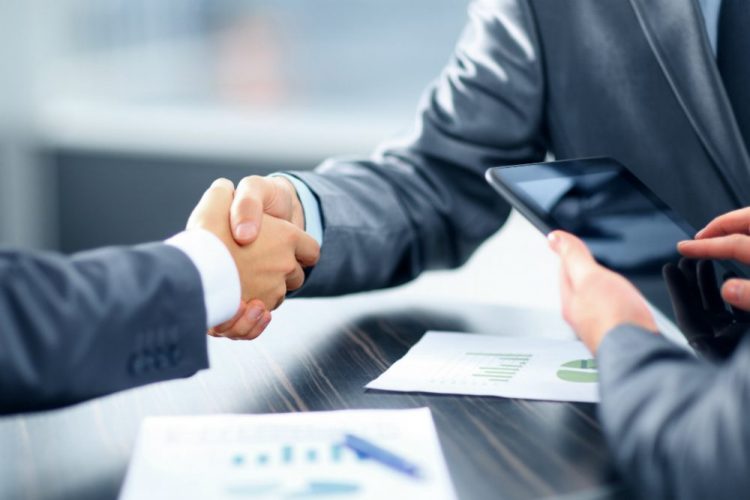 By Pamela Barbaglia and Freya Berry

LONDON, June 22 China’s hunger for Western companies has pushed private equity funds to change the way they do business, prompting them to ditch lengthy auctions in favour of one-on-one talks to secure higher prices and quicker deals.

China’s appetite for overseas acquisitions has propelled it to the forefront of global deal-making. Outbound mergers and acquisitions (M&A) deals have totalled $ 111 billion so far this year, surpassing the full-year record of $ 109.5 billion set last year, according to Thomson Reuters data.

“The scale of Chinese ambition has stepped up over the past 12 months and private equity funds are keen to identify the high price payers from China,” said Eamon Brabazon, head of financial sponsors at Bank of America Merrill Lynch.

Chinese money accounted for $ 11.3 billion of global private equity sales so far this year, worth an overall $ 96 billion.

In Europe and the U.S. Chinese buyers have bought 20 private equity-backed companies since the beginning of the year, worth almost $ 6 billion, the highest number on record, according to Thomson Reuters data.

“The way of selling companies has changed,” said Luca Bassi, a managing director at Boston-based buyout fund Bain Capital. “Standardization is no longer an option. You need to customise your exit around a specific pool of buyers.”

Chinese companies are currently allocating large pools of capital for investments in Europe and the United States, said Nestor Paz-Galindo, head of sell side and financial sponsors M&A for the EMEA region at UBS.

“Private equity funds are looking to tap this pool of liquidity over the next couple years as the depth and availability of this source of capital might not be the same in the future,” he said.

Chinese buyers, previously regarded as slow and inconclusive, have proved they can move fast and are snapping up deals even when the asset in question has been earmarked for an initial public offering (IPO).

SMCP, the French fashion firm behind brands Sandro, Maje and Claudie Pierlot, for example, was set to list on the Paris exchange as early as April but on March 30 its owner KKR agreed to sell the business to China’s Shandong Ruyi for 1.3 billion euros.

“There has been a material change in the way that Chinese firms are behaving in private equity sale processes,” said Rob Pulford, head of financial and strategic investors group at Goldman Sachs. “They are more skilled and likely to get to the finishing line even if a business doesn’t have an obvious link with China, which was previously a prerequisite.”

Western advisers regularly fly to Beijing to “educate Chinese firms” and establish a relationship with Western companies, he said.

“The level of direct dialogue with Chinese buyers ahead of any process has increased significantly,” he said.

‘NAME OF THE GAME’

One-on-one negotiations often include a so-called pre-emption right allowing the bidder to submit a takeover bid before the opportunity is offered to other parties.

This procedure, favoured by Chinese buyers, has been increasingly adopted in recent months by Western investors as well due to a shortage of investment opportunities and the urgency to deploy capital by those who recently raised new funds.

“This is becoming more and more the name of the game. Private equity funds want a bespoke process which goes under the radar screen and develops at a much faster pace,” said Silvia Bassani, a Milan-based managing director at JPMorgan.

“Buyers are more motivated as they feel they have better chances of success, while for sellers this is a faster and less disruptive way of doing deals,” she said.

This saves time and money for the seller who can quietly test market appetite without facing the stigma of a failed auction while bidders have a better chance to buy companies without the nerve-wrecking competition of an auction.

“There’s so much capital and so much competition, we’re having to be ever more creative in terms of getting deals done and getting ourselves in pole position,” said James Brocklebank, managing partner at London-based private equity house Advent. ($ 1 = 0.6799 pounds) (Editing by Susan Thomas)