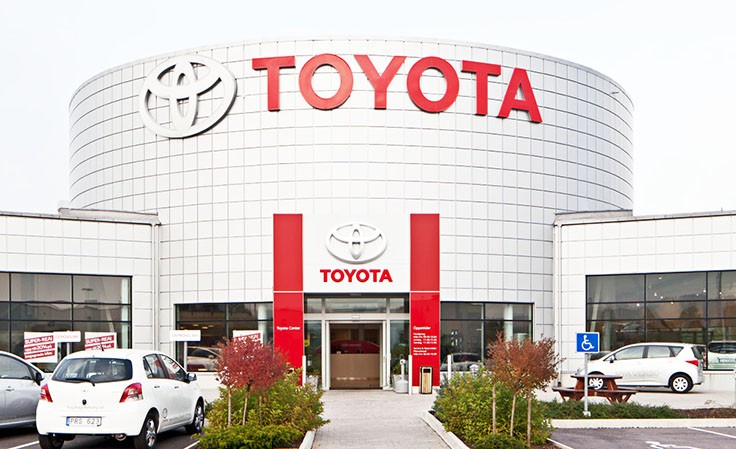 Toyota Motor Corp (7203.T) rolled out a 2-litre plug-in version of its Prius on Wednesday, in an attempt to reboot the 25-year-old hybrid that was once at the cutting edge of low-emissions technology and appeal more widely to cost-conscious drivers.

Toyota billed the new Prius, with its shark-like front and ability to operate as an electric-only vehicle for most daily driving, as a way bring hybrids to a wider audience. Battery-powered electric vehicles such as those made by Tesla Inc (TSLA.O) still remain too expensive for many consumers.

Launched in 1997, the petrol-electric Prius hybrid was a hit with eco-conscious drivers and even now it is among the most fuel-efficient mid-priced. Although worldwide sales have reached around 5 million cars, the Prius has in recent years been overshadowed by the likes of Tesla and other cars that don’t use petrol.

“We need ecological solutions within the reach of the many,” Simon Humphries, Toyota’s design senior general manager, said at the launch. “The Prius is a car for the majority. It is a car to be driven by all people, not just a few.”

The retool also comes as Japan’s largest automaker has come under increasing criticism for its reliance on hybrid technology, with ESG investors and environmental groups accusing of it being too slow to embrace battery electrics.

last month that the automaker is considering a reboot of its electric strategy to better compete in the booming market it was slow to enter.

Toyota has also pushed back against critics, saying hybrids make sense in markets where infrastructure isn’t ready to support a faster move to battery vehicles.

Hybrids are often cheaper than EVs as they typically have smaller batteries and are not reliant on charging stations, important factors in markets where customers are price sensitive and charging infrastructure can be patchy.