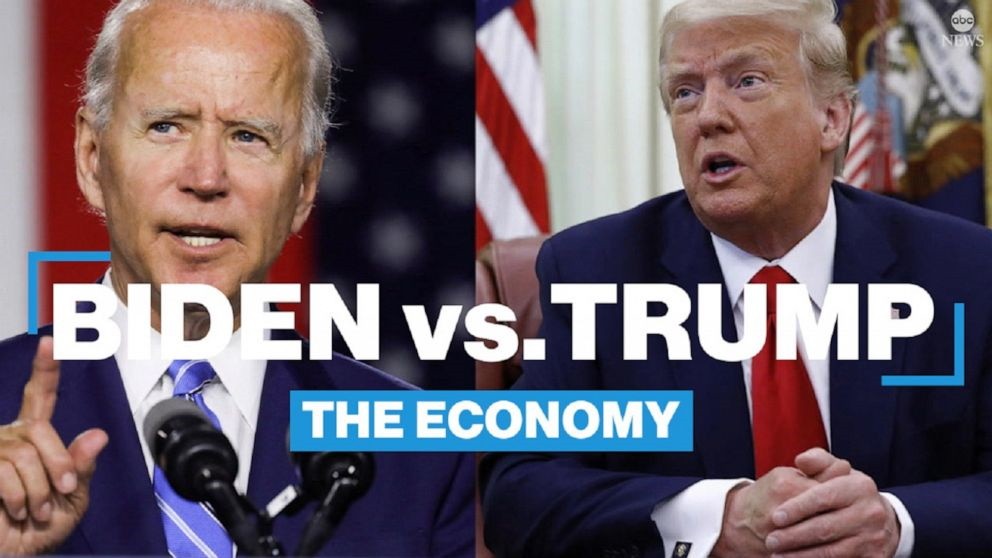 The Stock Market Won’t Care Who Wins This Election

Each election season, candidates and their supporters make impassioned claims about why they would be better for the stock market than their opponent would be. But research from the Socionomics Institute shows that a closer look at the market’s performance during Democrat and Republican administrations reveals essentially no difference between the two.

Other studies of stock market performance under each of the two parties tended to go back to only the 1950s or the 1920s. Institute researchers used data from the Foundation for the Study of Cycles to evaluate the history back to the founding of the modern two-party system.

“The Republican Party was formed in 1854, and it ran its first presidential candidate in 1856,” explains Matt Lampert, the Institute’s director. “The winner of that election took office in 1857. By examining stock market history from 1857 to present, we considered the results of all elections in which Democrats and Republicans have competed against each other in presidential politics.”

They found that the average annual gain in the stock market under Democrat presidents has been 7.17%, while the average has been only 6.1% under Republicans.

But Lampert says the average figures are misleading, “Whenever you compare averages, it makes sense to consider whether the disparity is due to extreme values.”

If Mark Zuckerberg walked into your family reunion, for instance, the average net worth of people at the gathering would be several billion dollars. But that average figure isn’t a good representation of the net worth of the typical person at the event.

Is something similar happening with the data on stock market performance under Democrat vs. Republican presidents? It turns out it is.

From 1929 to 1932, the stock market lost 89% of its value. No other period in U.S. history comes remotely close to such a swift, severe loss. The president during that time happened to be a Republican.

In a landmark paper from 2012, Institute scholars demonstrated that the three-year net change in the stock market is a better presidential re-election indicator that GDP, inflation and unemployment combined. They say that’s likely because the market better reflects social mood.

Tags US, US Elections

Market ties between China, U.S. set to deepen regardless of who wins White House