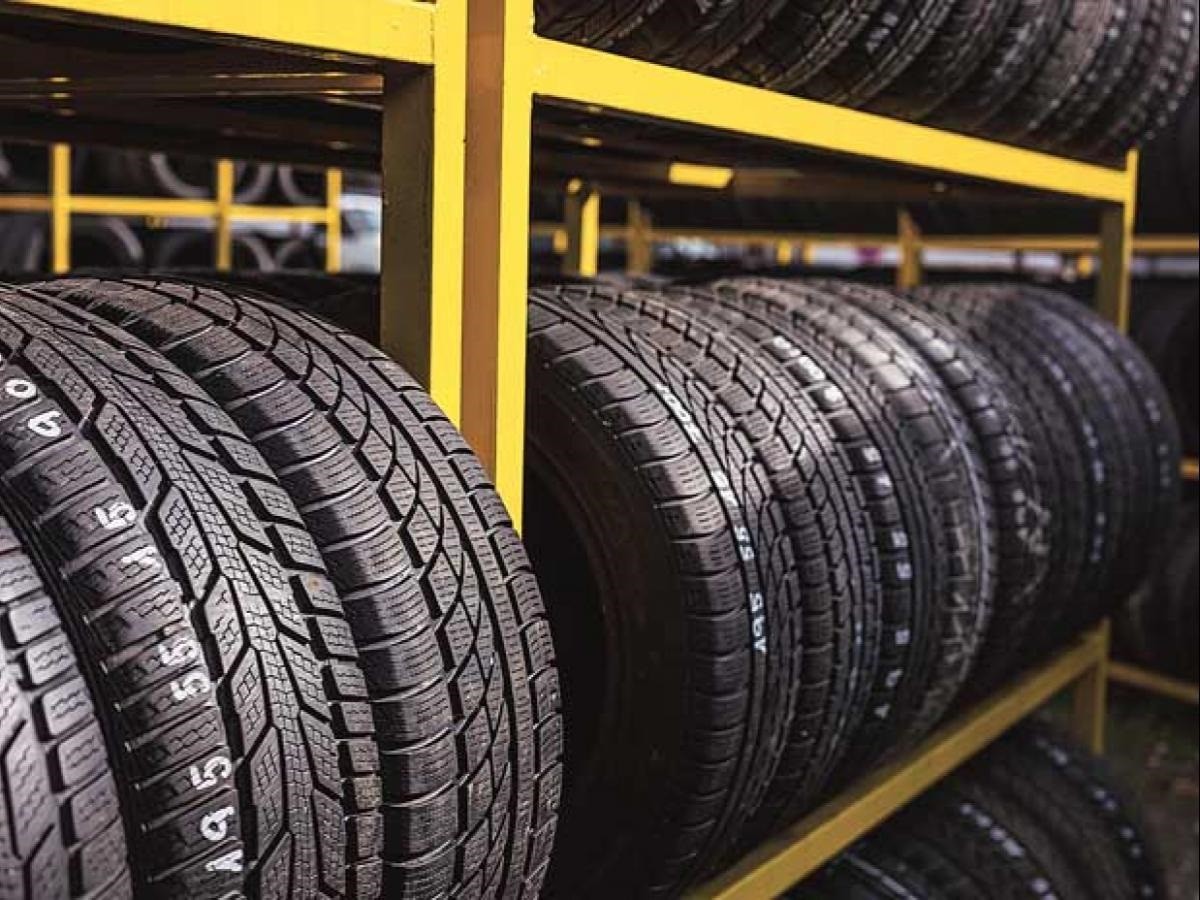 India’s antitrust regulator is investigating JK Tyre & Industries Ltd JKIN.NS after a state government accused the company of bid rigging, and the probe has been expanded to other firms, according to sources and legal filings seen by Reuters.

The case details and CCI’s initial assessment were contained in a Sept. 19 state court filing made by JK Tyre contesting some of the watchdog’s demands. The filing, reviewed by Reuters, has not previously been reported and the CCI does not disclose current probes into cartel cases.

According to documents in the filing, Haryana state told the CCI that JK Tyre was the sole bidder in a tender and quoted high prices. The watchdog in November ordered a probe saying “non-participation by other tyre manufacturers” was suggestive of a “concerted act to rig the bid”.

A JK Tyre spokesman declined to comment “as the matter is currently subjudice.”

In August this year, the CCI decided the role of other tyre firms should be examined and expanded its scrutiny to include Apollo Tyres APLO.NS, CEAT CEAT.NS, MRF MRF.NS, and the Indian units of France’s Michelin MICP.PA and Germany’s Continental AG CONG.DE, two sources familiar with the case said.

It was not immediately clear whether the CCI has approached those tyre firms with inquiries.

A finding of bid-rigging could lead to a potential fine of up to three times the profit in each year prices were fixed by the companies, or 10% of annual revenue, whichever is higher.

JK Tyre, which has a market value of $190 million, says it accounts for 30-36% of the market for different types of tyre variants that is worth some $9 billion annually.

Haryana state has alleged JK Tyre was the sole bidder in the tender in 2018 and its prices were around 34% higher than previous purchase rates, the documents show.

“There appears to be some arrangement or understanding amongst the tyre manufacturers … The matter warrants a thorough and detailed investigation to unearth the entire modus operandi resorted to,” the CCI’s Nov. 2019 order said.

As part of the probe, the CCI this year sought “email dumps” over five years belonging to some senior executives in the JK group, saying they were essential for the investigation.

JK Tyre has challenged that demand at the High Court of Punjab and Haryana, saying it was cooperating with the investigation and the emails of those executives had limited or no relation to the case.

The watchdog’s probe team was “acting in a completely unreasonable, arbitrary and whimsical manner”, JK Tyre said in the Sept. 19 filing.