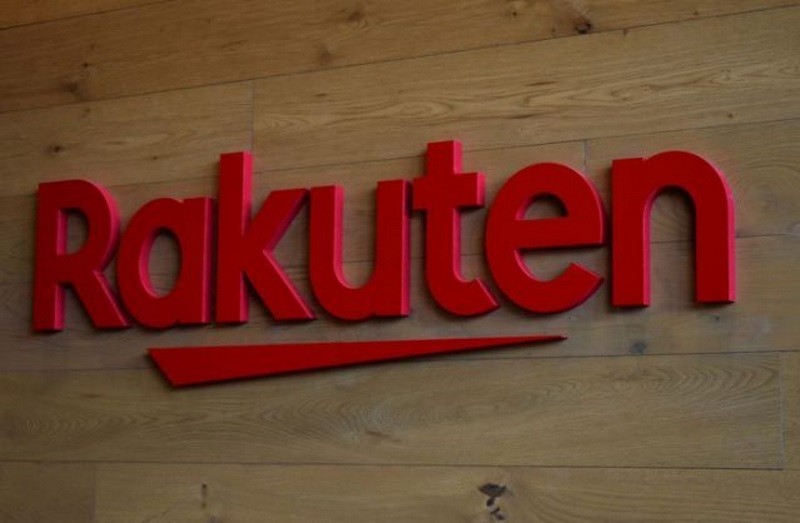 Japan’s Rakuten Inc 4755.T launched low price 5G services via its cloud-based mobile network on Wednesday in a challenge to rival carriers under fire for high prices that could shake up the telecoms industry globally.

The start of the next-generation service follows the launch of Rakuten’s 4G services in April in a network based on cloud-based software and commoditized hardware that the e-commerce firm says has radically slashed entry costs.

Rakuten is offering 5G plans for the same price as its existing plan – 2,980 yen ($28) before tax per month. CEO Hiroshi Mikitani said that price point is around 70% lower than larger rivals which began 5G services earlier this year.

The launch comes as Japan’s new Prime Minister Yoshihide Suga has renewed attacks on industry prices and a day after NTT launched a buyout of top wireless carrier NTT Docomo 9437.T in a deal it said would facilitate lower prices.

If government pressure yields results, falling telecom prices at its peers could erode the appeal of Rakuten’s plan, which it hopes will bring customers to its other services.

Analysts also question whether the service can rival the heavy spending of cash-rich rivals and if consumers are willing to accept patchier coverage for low prices.

The network has backing from vendors across the industry in a shakeup of traditional supply chains.

Rakuten hopes the 5G network will act as a showcase for the technology, attracting other companies to build their own networks with a service dubbed the Rakuten Communications Platform