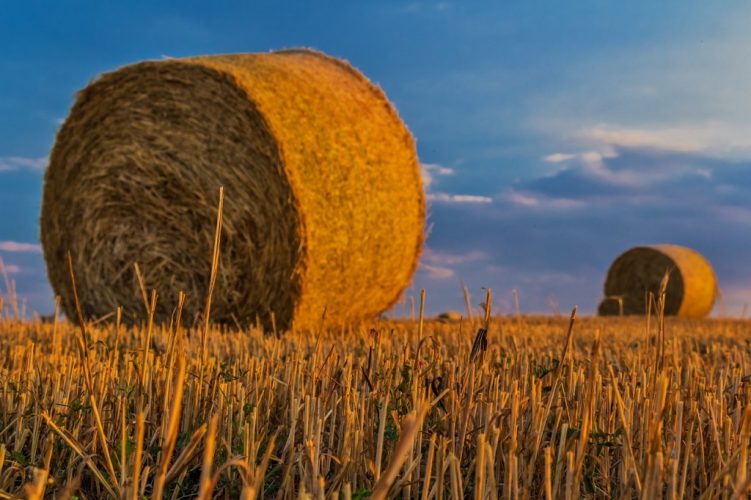 Can This Pig Farmer Teach You Value Investing?

A pig farmer isn’t the first place value investors look to improve their craft, but the returns this one achieved with such a simple strategy will amaze you.

In Fortune Magazine back in 1978, John Train wrote the legendary story of a man known only as “Mr. Womack,” a rice farmer and hog raiser who never had a market loss in 40 years of investing. His sound judgment and rational decision making became a bible for those interested in value investing.

The story begins with Train relating his personal experience in the market. No matter what direction he chose, he ended up with a net loss at the end of the year. Perhaps recognizing his desperation, a broker at Merrill Lynch told Train about Mr. Womack’s success. The intrigued investor found Mr. Womack, introduced himself, and spoke to the man about farming, duck hunting and, gradually, the stock market. Train learned three important lessons during his conversation with this fish out of water making a killing on Wall Street.

Mr. Womack, surprisingly, was more than happy to talk about his portfolio. He’d written his stocks on a sheet of paper, in pencil, and showed an average long-term capital gain of over 50%. Sure, there were individual losers, but some of the winners gained as much as 500%.

During a bear market, Mr. Womack would read papers filled with doomsday prophecies. The market would reach a new low and experts consistently predicted that further drops were on the horizon. The average, scared retail investor would sell quickly, sit in cash, and wait for brighter days. Like those who are currently getting free net net stock picks, Mr. Womack was a classic value investor. He would look through his stock guide and select around 30 stocks that had fallen to less than $ 10 that also paid dividends. These were cheap stocks that had names no one on the street would recognize. There would be pecan growers, home furnishings, and many others that weren’t glamorous investments. He would sit on this basket of stocks for three or four years and wait for the prophets and the papers to discuss new highs. Then, he would come into town and sell everything. It couldn’t be more simple.

When you’re investing, the most important attribute you can have is removing emotion from the equation. Most investors see a bull market, positive outlooks, and a bright future as buying signs. They see others making a killing and want their own piece of the pie. The problem is that once the news is good, you’re too late.

“The main difference is that pigs didn’t pay dividends like many value stocks do.”

At the same time, fear and uncertainly leads to mass selloffs. It’s natural for retail investors to get scared of loss and move into cash. We saw this happen to a lot of small investors in 2008. The problem here is that once the market is falling, you are, again, already too late.

There are always opportunities to invest in stocks when they’ve been beaten down — even in frothy markets. While Mr. Womack based his buy decisions contrary to market sentiment, in any given market positive and negative sentiment exists towards specific stocks. Among the most hated are classic Ben Graham net net stocks. These firms are so unloved that most investors have given them up for dead, irrationally pricing them well below liquidation value. Buying stocks as unloved as net nets has proven to be a fantastically profitable strategy since the 1930s, earning cumulative average annual returns near 30%.

Mr. Womack compared this to buying hogs. The lower the price, the higher the potential profit when a seller’s market would come along. The main difference is that pigs didn’t pay dividends like many value stocks do. Pigs have to be fed.

Mr. Womack never put all his eggs in one basket and always looked for stocks that were in their bottom price range. He didn’t worry about finding the exact lowest point to buy or the exact highest point to sell. Doing so will forgive a multitude of misjudgments later and doesn’t require hours and hours of analysis. When the market is rising, you can sell too soon and not make as much as you could of at the highest point, but you’ll still make a profit. You could also sell on the way down, and still make a profit. By buying near the lowest point, a value investor like Mr. Womack has little to worry about.

Of course, you should still look for solid stocks, those that are victims of a down market in general or, like most net nets, that have been hit by major business problems, but aren’t at risk of disappearing. You won’t be right all the time, but you’ll be right most of the time. By choosing a diverse mix, the positive stock choices you make will outweigh the negatives.

Train related this in his conversations with Mr. Womack. Of the 30 stocks the pig farmer would buy when he came to town, there were always a few losers. Yet, he consistently won with the majority of his stocks, and the fluctuation in price was always better on the upside.

Now, more than ever, every expert is telling you a different philosophy. Technical investors stare at charts that forecast disaster and shout out selling and buying signals, talking heads on CNBC are always predicting the next quarter’s earnings, and commodity nuts are preaching the death of the global economy. Mr. Womack never listened to these so-called experts, instead making his investments as simple and straightforward as he could. He sought out cheap stocks that were offered by solid companies and never looked at a technical chart in his entire life — pure value investing.

Mr. Womack compared investing to farming rice. Like farming, there is a planting season and a harvesting season. Instead of paying attention to alphas and betas, earnings projections, or the M2 money supply, he simply, strictly observed the seasons. When the market was at a low point, he would plant his seeds and wait for a high point. When the market reached a high point, he harvested his crop.

Just as in farming, there’s a time to harvest when value investing.

Many investors get caught up on the latest, “hottest” stock. They buy too quickly and sell even more quickly when things go sour. The best thing you can do when you’re investing is to stop listening to the noise of the market and stick to a solid investment strategy with a great verifiable long term track record.

The great Benjamin Graham, in his book, The Intelligent Investor, taught a generation of speculators how to select stocks as an investment. His lessons made literally billions of dollars for the likes of Warren Buffett (Trades, Portfolio), William Ruane, Walter Schloss,Tweedy Browne (Trades, Portfolio), and generations of younger practitioners.

Mr. Womack, though, was able to achieve similar results with basic, rational common sense. Moving against an emotional market, buying diversified, solid value stocks, and ignoring the chatter of loud, self-interested experts will take you far in value investing. Remain patient, wait for a solid beaten down stock, and start planting some seeds.