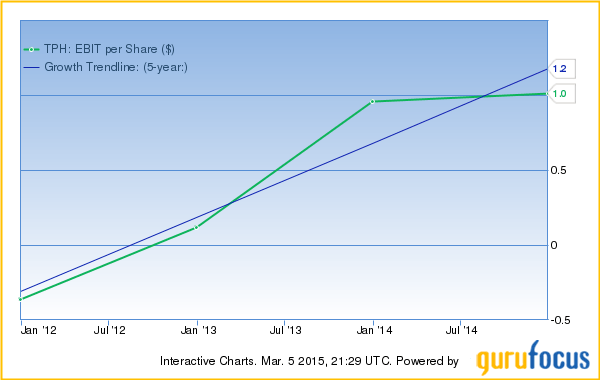 One of GuruFocus’ useful features is the Consensus Picks of Guruspage, which lists stocks that have been bought or sold by multiple gurus.

On this page, users can filter stocks with the most active buys or sells over three, six, and 12 month time frames. This feature is just one of the ways you can search for investing ideas and see what stocks gurus are interested in.

The following are the top five consensus buys over the past six months.

In the Q2 commentary letter, Murray Stahl (Trades, Portfolio), who owns 4.42% of shares outstanding, wrote that TRI benefits from a key asset that doesn’t appear on its financial statements — leadership from real estate investor Barry Sternlicht.

“(Sternlicht) therefore has access to strategic information within the industry that the average executive does not. It appears that he is using TRI Pointe as a new investment vehicle,” Stahl wrote.

Lending Club launched its IPO in December amid investor hype. The company is an online credit marketplace that connects borrowers with lower interest rate loans.

Owens-Illinois manufactures glass containers, with 77 glass manufacturing plants in 21 countries. Its products include containers for alcoholic beverages and packaging for food items such as soft drinks, teas, and juices.

The stock has declined 28% over the past year and currently trades at $ 24.58. When comparing the price to the Peter Lynch earnings line, it appears the stock is close to fair valuation. 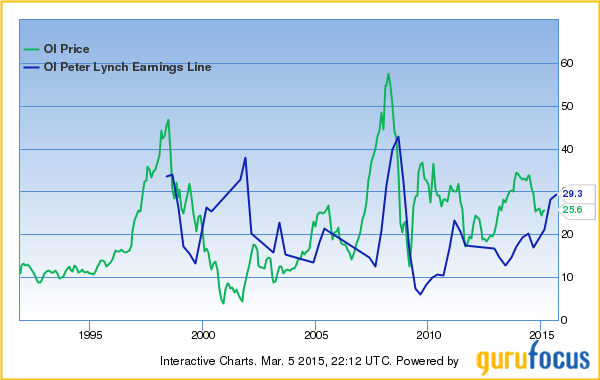 Wesco Aircraft is a distributor and provider of supply chain management services to the global aerospace industry. Its services include management of supplier relationships and quality assurance.

The stock price has declined 31% during the quarter and currently trades at $ 15.24. The Peter Lynch chart shows the stock is fairly valued and earnings are expected to increase. 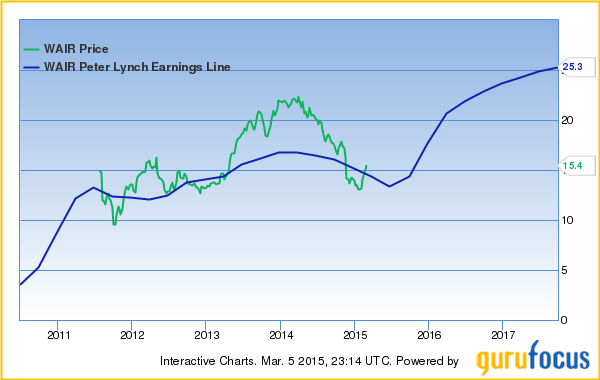 EBIT per share was $ 1.88 in FY 2013, with not much change from the year before. Over the past five years, the EBIT per share growth rate has increased about 4%. 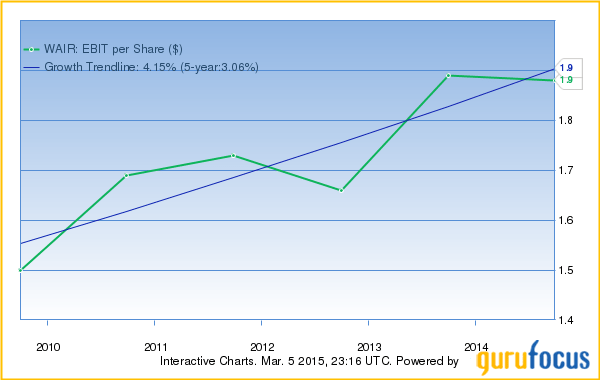 Looking at the balance sheet, however, Qunar has a comfortable current ratio of 2.9 and carries no long-term debt.