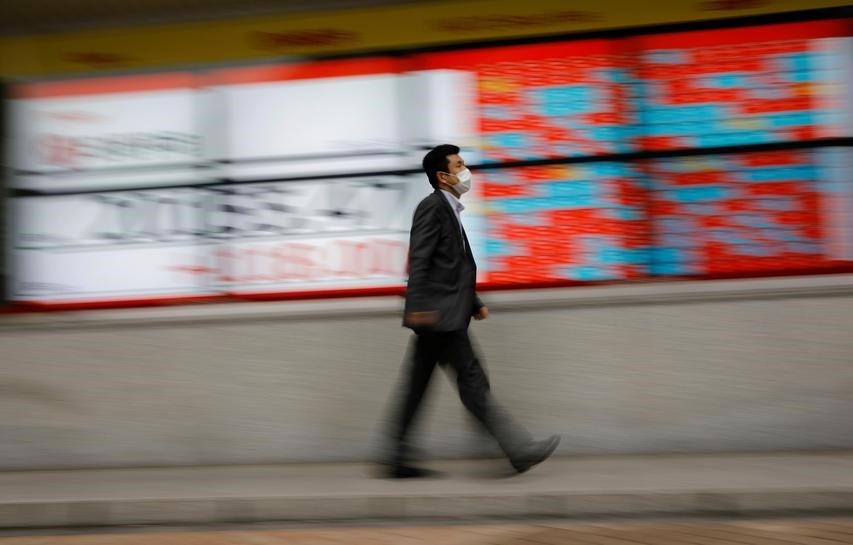 European equity markets were set to fall at the open with EuroStoxx50 futures dropping as much as 1% to their lowest level since mid-July.

The dollar was slightly weaker against fellow safe-haven currency the yen, though, at 143.615 .

“The Russia headlines have the euro and sterling selling off hard, while the dollar is stronger against those European currencies, but the yen is even stronger, so those are typical safe-haven-type flows,” said Shinichiro Kadota, a senior FX strategist at Barclays in Tokyo.

Putin said he had signed a decree on partial mobilisation beginning on Wednesday, saying he was defending Russian territories and that the West wanted to destroy the country.

Equities had already been week due to nervousness about more monetary tightening when the Fed decides policy later on Wednesday.

“It’s going to be a tough time for equities and risk assets as long as you aren’t seeing any kind of (dovish) pivot from the Fed.”

The Fed headlines a week in which more than a dozen central banks announce policy decisions, including the Bank of Japan and Bank of England on Thursday.

Sweden’s Riksbank surprised markets overnight with a full percentage-point hike, and warned of more to come over the next six months. read more

Despite that, bets for Fed tightening stayed stable.

Markets are pricing in an 83% chance of another 75-basis-point increase, and see a 17% probability of a full percentage point rise.

Global yields had risen amid expectations of further tightening, but were suppressed by demand for the safety of debt following Putin’s comments.