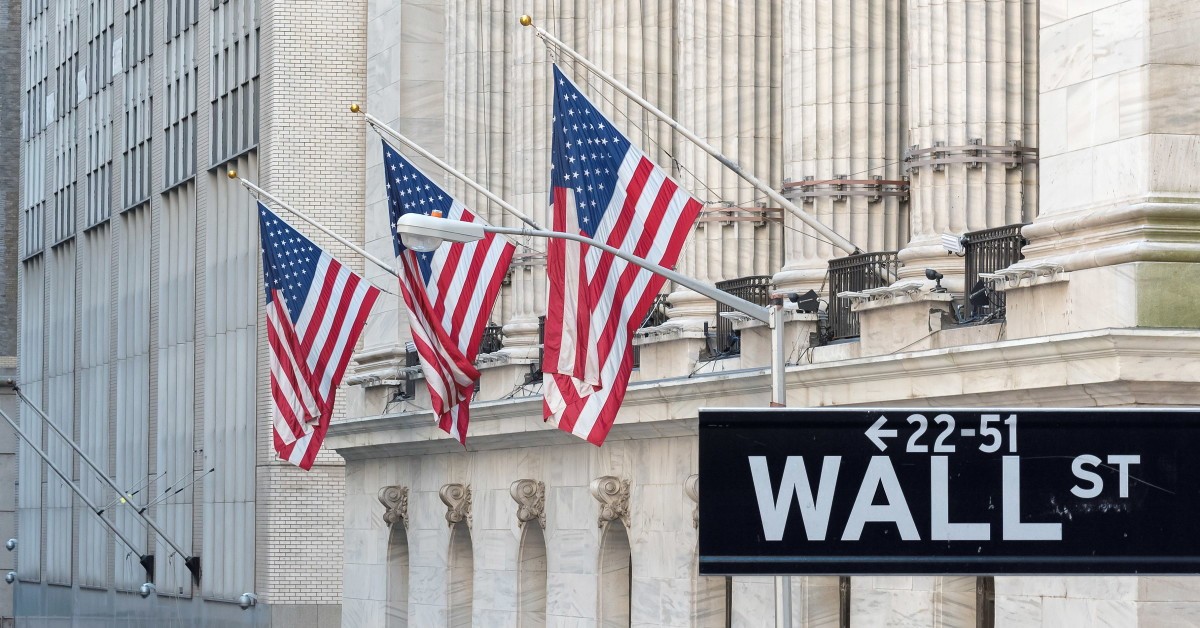 Seven of the 11 S&P sectors fell, led by the communication services and technology indexes, which house some of the best-performing stocks of 2020 including Apple Inc, Microsoft Corp and Netflix Inc. “This is likely just one of those periods where you have a little profit taking and a little quarter-end rebalancing, but this little pullback will probably run its course and we’ll see the market back at new highs fairly soon,” said Jordan Kahn, chief investment officer of ACM Funds in Los Angeles.

The Nasdaq Composite has fallen in March after four straight months of gains as rosy economic projections lifted demand for undervalued cyclical stocks, but also raised fears of higher inflation and a potential tax hike.

In testimonies to Congress this week, Federal Reserve Chair Jerome Powell expressed optimism about a strong U.S. economic rebound, while Treasury Secretary Janet Yellen said future tax hikes will be needed to pay for public investments. President Joe Biden is expected to lay out a new goal for U.S. vaccinations against COVID-19 at his first formal White House news conference beginning at 1:15 p.m. ET (1715 GMT). Next week, he is also set to unveil a multitrillion-dollar infrastructure plan in Pittsburgh.

“It’s a tale of two different markets at this point and it depends on what the market wants to focus on,” said Faron Daugs, founder and chief executive officer of Harrison Wallace Financial Group in Libertyville, Illinois. “Does it want to focus on stimulus, increased vaccinations and re-opening economies or on potential taxes, increased regulation potentially in certain sectors, extremely high spending and inflation.”

Heavyweight technology stocks Facebook Inc, Google parent Alphabet Inc and Twitter Inc slipped about 1% ahead of their chief executives’ testimony before Congress about extremism and misinformation on their services. By 12:13 p.m. ET, the Dow Jones Industrial Average was down 0.18%, the S&P 500 was down 0.24% and the Nasdaq Composite was down 0.51%. The CBOE volatility index was up for a third straight day after briefly falling to its pre-pandemic lows earlier this week. Energy stocks shed 1%, tracking lower crude prices. Utilities, consumer staples and real estate stocks – perceived as safer during times of economic uncertainty – were among the few gainers on the day. Declining issues nearly matched advancers on the NYSE and the Nasdaq. The S&P index recorded three new 52-week highs and no new low, while the Nasdaq recorded 20 new highs and 150 new lows.