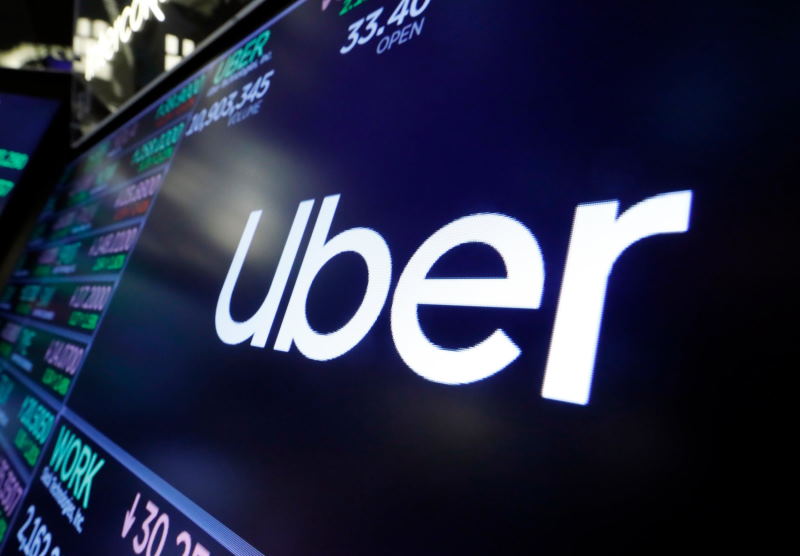 Uber Technologies Inc  could post its first profit on an adjusted basis in the current quarter, its chief financial officer said on Tuesday, sending the ride hailing company’s shares up nearly 7% in premarket trading.

“With positive adjusted EBITDA in July and August, we believe Uber is now tracking towards adjusted EBITDA breakeven in Q3, well ahead of our prior guidance,” said CFO Nelson Chai.

The company said last month riders returned to its platform in greater numbers in July, and that it expects the trend to continue in the coming months, together with strong food delivery orders.

Uber now expects third-quarter adjusted earnings before interest, taxes, depreciation and amortization – a metric that excludes one-time costs such as stock-based compensation – between loss of $25 million and profit of $25 million, compared to the prior forecast of a loss of $100 million.

For the fourth quarter, Uber expects to post adjusted EBITDA between $0 and $100 million, it said.

Uber on Tuesday also raised its forecast for third-quarter gross bookings and now expects it between $22.8 billion and $23.2 billion from $22 billion to $24 billion earlier.