Beijing said the new rules were necessary to stop growing addiction to what it once described as “spiritual opium”. The People’s Daily, the official newspaper of the ruling Communist Party, said in an article on Monday after the rules were announced that the government had to be “ruthless”.

It’s “indisputable” that indulging in online games affects normal study life and the physical and mental health of teens, the article said. “Destroying a teenager will destroy a family.”

Young Chinese gamers were, however, angry.

“This group of grandfathers and uncles who make these rules and regulations, have you ever played games? Do you understand that the best age for e-sports players is in their teens?” said one comment on China’s Twitter-like Weibo.

The hit to gaming stocks was relatively measured with analysts saying children in general did not provide much revenue for gaming companies, although they noted that the implications for the long-term growth of the industry were much more severe.

“The root of the problem here is not the immediate revenue impact,” said Mio Kato, an analyst who publishes on SmartKarma. “The problem is that this move destroys the entire habit-forming nature of playing games at an early age.”

Shares in Tencent, the world’s largest gaming firm by revenue, slid 3.6% in Tuesday trade. The stock has lost almost 5% since the state media article that described gaming as spiritual opium was published on Aug 3.

Jefferies analysts said on Monday they expect to see about a 3% impact to Tencent’s earnings from the new rules, assuming gaming contributes about 60% of its total revenue.

U.S.-listed NetEase (9999.HK) fell 3.4% in overnight trade with its Hong Kong shares down by a similar amount on Tuesday.

Krafton Inc (259960.KS), the South Korean company which earns fees by providing services for a similar game to its blockbuster “PlayerUnknown’s Battlegrounds”(PUBG) to Tencent in China, fell 3.4%. 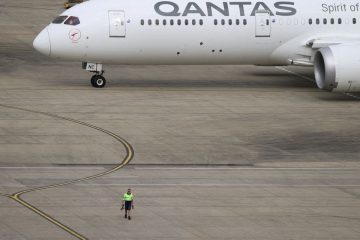 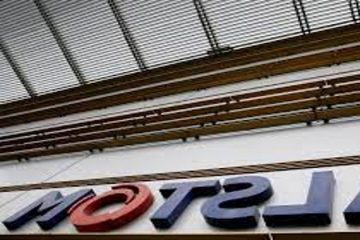 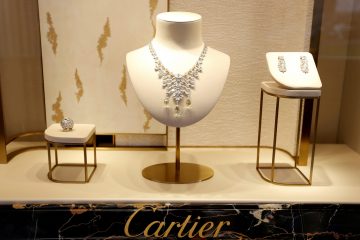 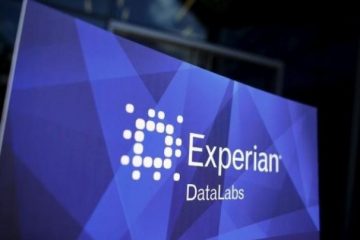 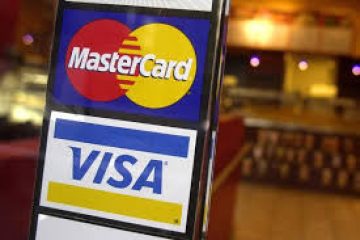 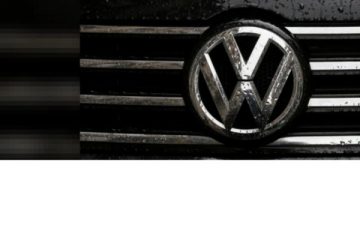