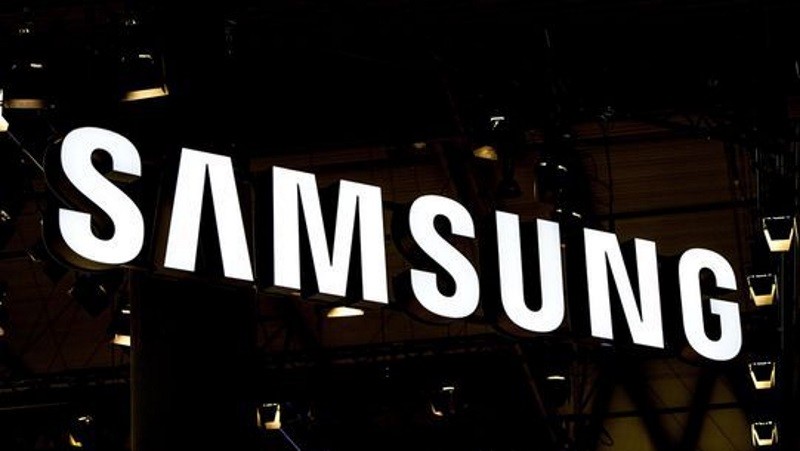 Samsung Group will invest 240 trillion won ($206 billion) in the next three years to expand its footprint in biopharmaceuticals, artificial intelligence, semiconductors and robotics in the post-pandemic era, Samsung Electronics Co Ltd (005930.KS) said.

The jewel of South Korea’s biggest conglomerate on Tuesday said the investment through 2023 will help strengthen the group’s global standing in key industries such as chip-making, while allowing it to seek growth opportunities in new areas such as robotics and next-generation telecommunications.

Samsung Electronics, the world’s largest memory chip maker, said the group plans to solidify technology and market leadership through mergers and acquisitions. It did not provide a breakdown of the investment figures.

The firm did not say whether the latest investment figure includes the $17 billion it was reportedly spending on a new U.S. chip contract chip factory.

The plan is 30% larger than Samsung’s previous three-year strategy floated in 2018. The group decided to increase investment to retain technological leadership, especially during “emergency situations” at home and abroad.

The logo of Samsung is seen on a building during the Mobile World Congress in Barcelona, Spain February 25, 2018. REUTERS/Yves Herman

“The chip industry is the safety plate of the Korean economy… Our aggressive investment is a survival strategy in a sense that once we lose our competitiveness, it is almost impossible to make a comeback,” Samsung Electronics said in a statement.

The investment plan comes just over a week since Samsung Group leader Jay Y. Lee was released from jail on parole following convictions for bribery and embezzlement.