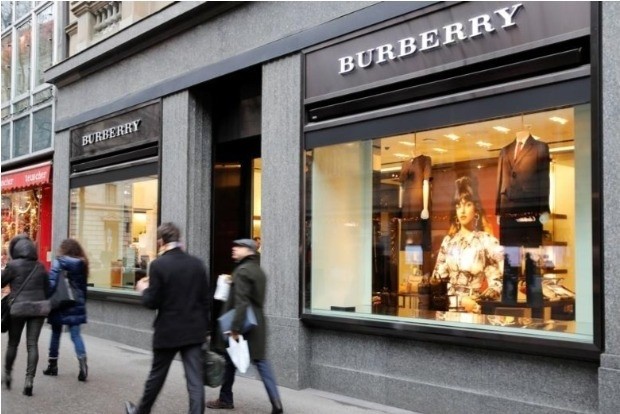 Burberry, the British brand searching for a replacement for departing boss Marco Gobbetti, said its like-for-like sales had risen above pre-pandemic levels, driven by new younger customers and strong growth in trench coats and handbags.

The luxury group said on Friday retail revenue for the 13 weeks to June 26 rose 86% to 479 million pounds ($662 million), with comparable store sales rising 90% on the same period last year and 1% ahead of the period two years ago.

Gobbetti, who has sought to elevate Burberry in the luxury sector, is returning home to Italy to lead Ferragamo, the two companies said last month. The news sent Burberry’s shares tumbling 10%.

“We have made an excellent start to the new fiscal year,” he said on Friday. “Full-price sales accelerated as our collections and campaigns attracted new, younger luxury customers to the brand.”

He said the label, which has been refreshed by a TB monogram introduced by designer Riccardo Tisci, was “firmly set on a path of growth and acceleration” and he was confident it would meet its medium-term target of high single-digit top-line growth.

The Americas were a stand out, it said, with comparable sales up 341% on a year ago and 34% up on two years ago, driven by a new and younger clientele.

Europe, however, had not recovered, as stores were hit by continued lockdowns in some countries and weaker tourist footfall. Comparable store sales were 38% lower than tow years ago, it said.