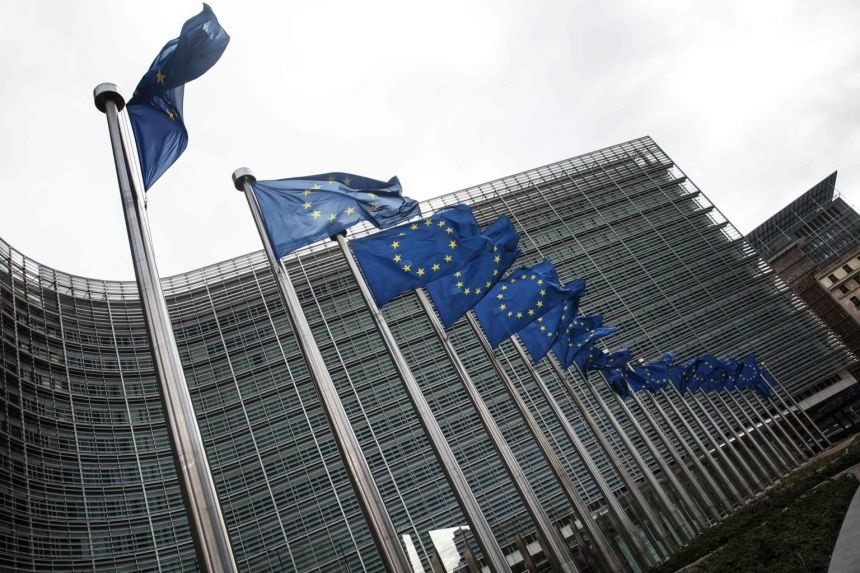 The European Union will on Monday impose travel bans and asset freezes on 86 Belarusian individuals and companies, but will leave the decision on when to impose economic sanctions to leaders, the bloc’s foreign policy chief Josep Borrell said.

In an attempt to put more pressure on President Alexander Lukashenko over the forced landing of a Ryanair passenger plane in Minsk on May 23, the individual sanctions will hit 76 Belarusians, including the transport and defence ministers, as well as eight state entities, diplomats said.

“Today we will approve the package of new sanctions, which is a wider package, about 86 people and entities,” Borrell told reporters as he arrived for a meeting of EU foreign ministers in Luxembourg.

Diplomats said the measures could be in coordination with similar sanctions by other Western countries, such as Britain and the United States, although they did not have details.

On Friday, EU states provisionally agreed economic sanctions on Belarus’s oil, potash and banking sectors to try to punish Lukashenko for the interception last month of the Ryanair flight and arrest of dissident journalist Roman Protasevich and his student girlfriend Sofia Sapega, who were on board.

Borrell, who is the EU’s top diplomat, said the economic sanctions would not be approved by foreign ministers. “They will be presented to the European Council at their next meeting,” Borrell said, referring to Thursday’s summit in Brussels.