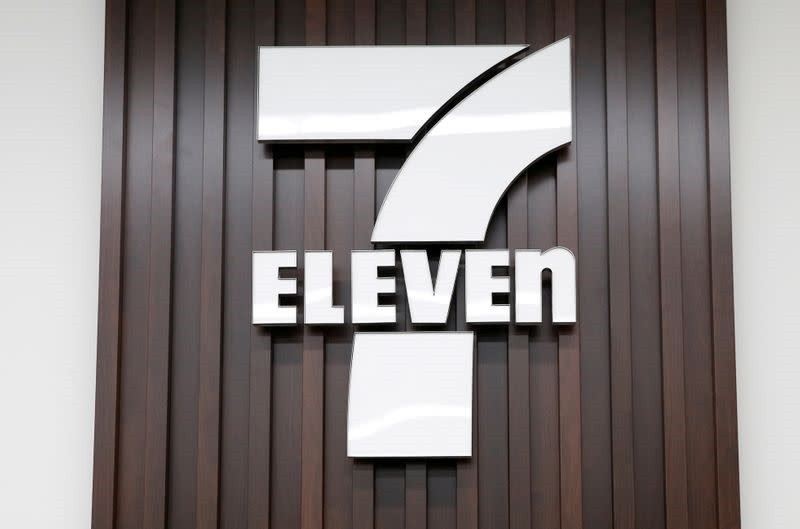 Shares of Seven & i Holdings surged to a two-year high on Thursday after Reuters reported activist investor ValueAct Capital took a stake in the Japanese owner of the 7-Eleven chain, signalling a potential shake-up at the retail giant.

ValueAct amassed a 4.4% stake in Seven & i and believes the sum of its parts is worth much more than its current market value, the fund told investors in a letter seen by Reuters.

“We refrain from commenting on individual shareholders’ matters. Not only in this case, but also in the future, we will continue to engage in dialogue with our shareholders,” Seven & i said in an emailed statement when asked for a comment.

Seven & i shares surged to as high as 7.3% in morning trading, compared with a 2% fall of the benchmark Nikkei stock average.

Seven & i became the latest in a growing list of Japanese companies to face pressure from investment funds. Shareholder activism is booming in Japan, driven by a government push to provide higher returns to investors.

San Francisco-based ValueAct has had some notable success in Japan, where companies traditionally have been wary of activist investors.

One of the fund’s partners, Robert Hale, joined the board of Olympus Corp in 2019. Shares in the maker of endoscopes have nearly trebled since early 2019.

The hedge fund said the 7-Eleven business could be worthmore than double what its parent is currently valued at if thecompany restructures itself to focus on the convenience storesor if 7-Eleven is spun out.