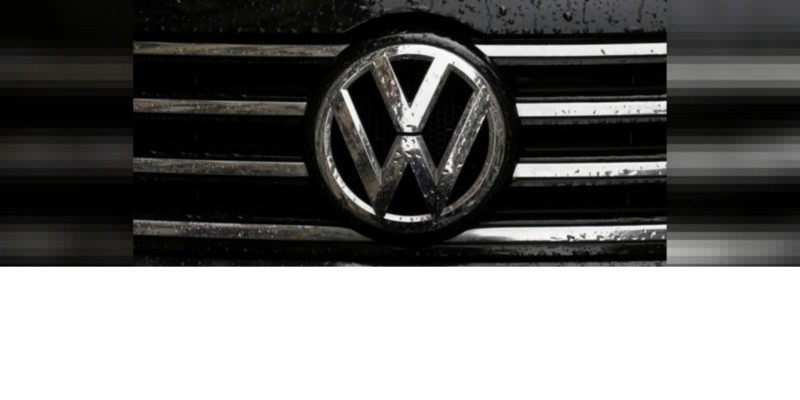 Europe’s largest carmaker Volkswagen has agreed a wage deal with Germany’s most powerful union for 120,000 employees, representing 18% of its workforce, it said on Tuesday.

The deal with IG Metall, struck after 14 hours of negotiations in what was the fifth round of talks, will see salaries rise by 2.3% from January 2022.

“We have reached a wage agreement that is both proportionate and reasonable and that reflects the particularly challenging environment since the start of the pandemic,” Arne Meiswinkel, Volkswagen’s chief collective bargaining negotiator, said.

Volkswagen, the world’s second-largest carmaker, will also boost the company’s pension scheme by 150 euros per month from September 2021 onwards, it said.

Volkswagen has seen its shares rise by more than half since the start of the year, shrugging off the impact from the coronavirus pandemic and a chip shortage that has hit the automotive sector.

This gives the carmaker, whose shares were flat on Tuesday, a market value of about 136 billion euros, making it Germany’s most valuable listed company.

“Workers have earned their fair share of the company’s success for, after all, it’s they who have helped Volkswagen to navigate through the crisis profitably despite adverse conditions related to the pandemic,” Thorsten Groeger, who led negotiations for IG Metall, said.

Employers have warned that hundreds of thousands of jobs could be lost in Germany if Europe’s largest economy cannot improve its competitiveness and have said there was limited room for wage increases.