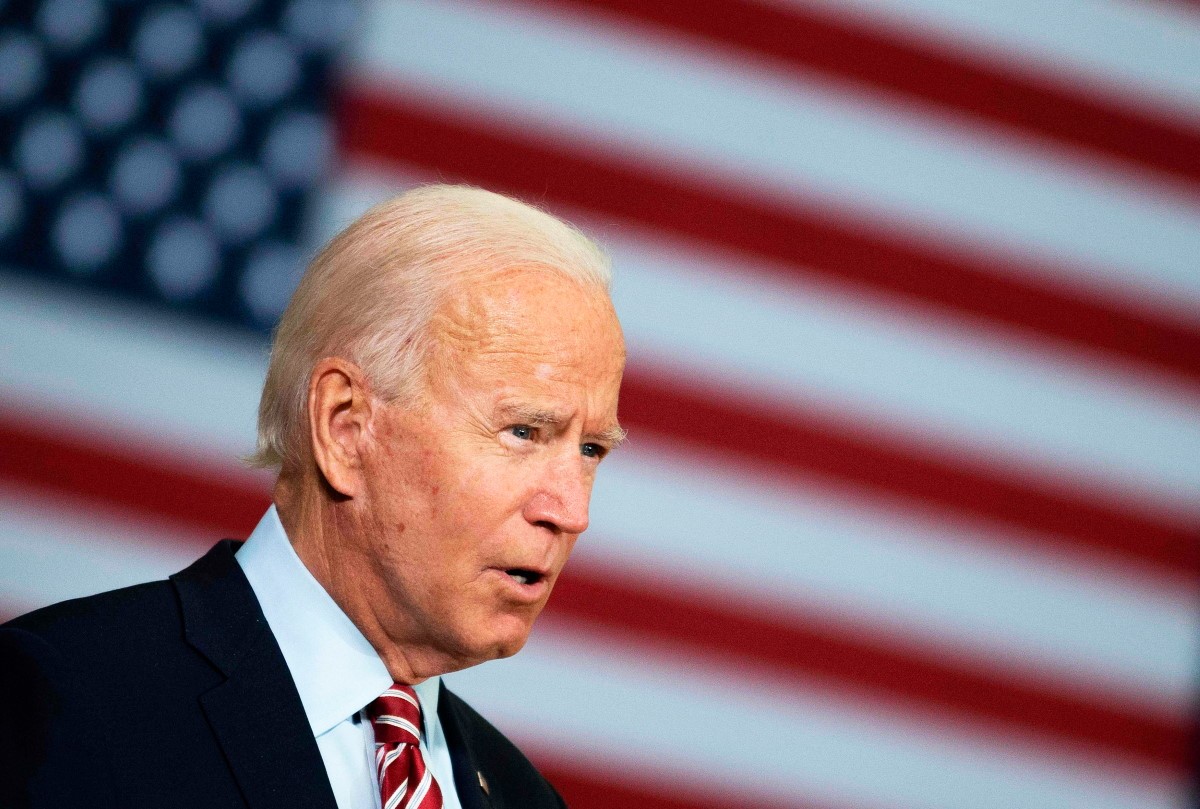 U.S. President Joe Biden on Thursday said the economic outlook is brightening thanks to the recent passage of his $1.9 trillion pandemic relief package, and a majority of economists now expect growth this year to exceed six percent.

“Since we passed the American Rescue Plan, we’re starting to see new signs of hope in our economy,” Biden said during his first press conference since taking office in January. “Since it was passed, a majority … of economic forecasters have significantly increased their projections on the economic growth that’s going to take place this year. They’re now projecting it will exceed 6% growth in GDP (gross domestic product).”

Indeed, that may understate how quickly the economy may grow this year as COVID-19 vaccine rollouts gather pace, allowing greater freedom of movement and activity, and as the stimulus bill boosts consumer spending.

Just last week, Federal Reserve officials signaled they expect growth of 6.5% this year, which if achieved would mark the fastest expansion since the 1980s, and some private forecasters have predicted the economy will grow in excess of 7% this year. That would mark a dramatic upward swing following the 3.5% contraction suffered in 2020, the steepest annual downturn in more than seven decades.

The first-term Democrat also pointed to signs of a recovering job market as well. The number of Americans filing first-time claims for jobless benefits fell below 700,000 for the first time since the pandemic triggered a deep recession roughly one year ago.

“Just this morning, we learned that the number of people filing for weekly unemployment insurance fell by nearly 100,000 persons,” he said. “So there are still too many Americans out of work, too many families hurting, and we still have a lot of work to do, but I can say to the American people help is here, and hope is on the way.”