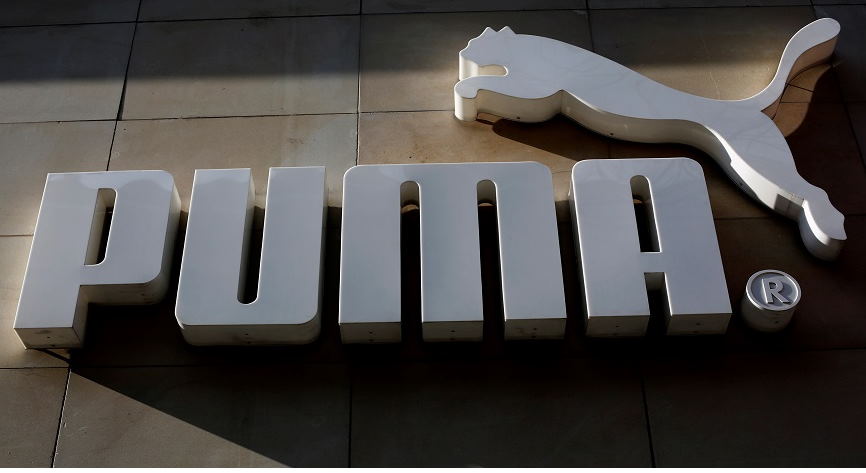 German sportswear company Puma expects a big hit to its results from lockdowns to contain the coronavirus pandemic well into its second quarter, but sees a strong improvement after that.

Shares in Puma were down 3.1% at 0834 GMT, putting them among the biggest fallers on Europe’s benchmark STOXX 600 index.

“The wording on outlook looks softer than we had anticipated, even by Puma’s cautious standards,” said Jefferies analyst James Grzinic.

For the full year, Puma expects at least a moderate increase in sales in constant currency, with an upside potential, and a significant improvement compared with 2020 for both its operating and net profit.

“We do expect the negative impact to continue through the first and parts of the second quarter, but expect to see an improvement in the second half of the year,” Chief Executive Bjorn Gulden said in a statement.

“We see that people around the world want to do more sports as soon as restrictions allow them to.”

Puma said growth in the fourth quarter was driven by Greater China and its Europe, Middle East and Africa region, despite lockdowns in Europe, noting that about half of the stores selling its products in Europe are currently closed.

Rival Nike in December raised its full-year sales forecast after demand for outdoor sportswear drove an 84% surge in online sales.