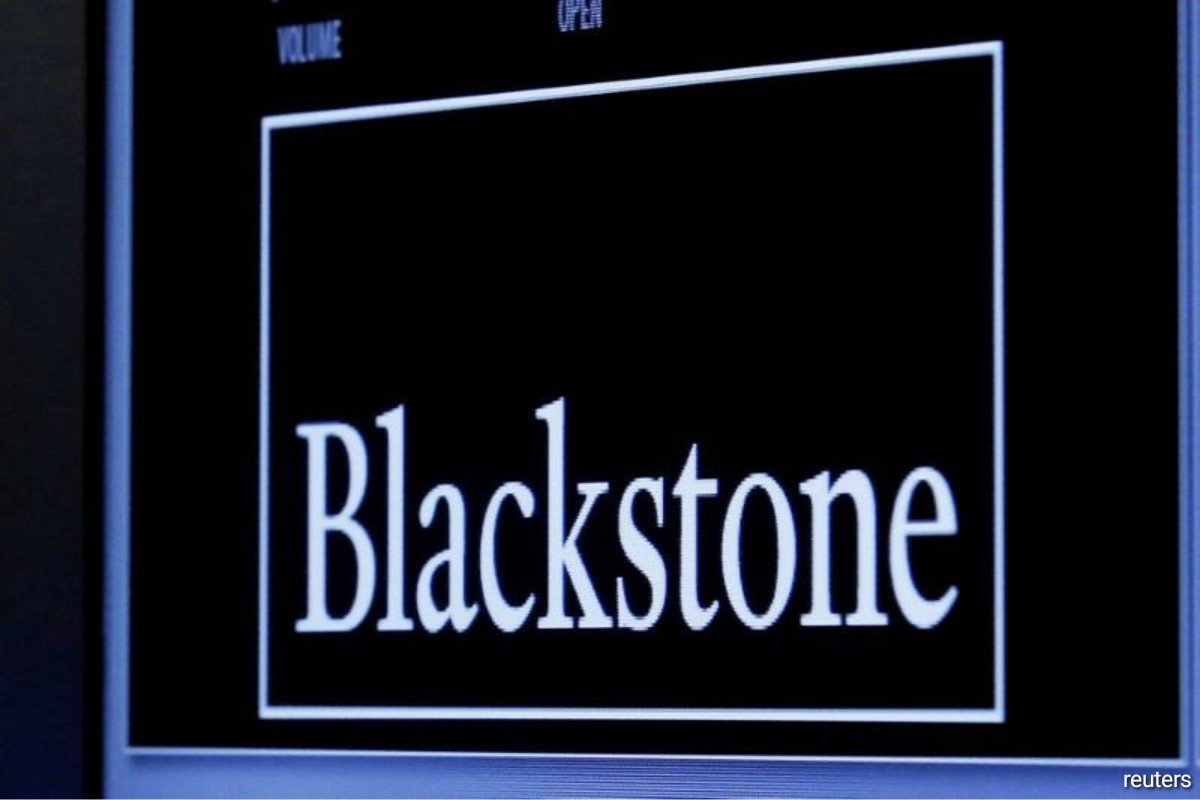 Anand Balakrishna Madduri is launching ApaH Capital Management with roughly $200 million in assets, including the capital from Blackstone, one of the people said.

Hong Kong-based ApaH will concentrate on public and private market investments across Asia, including in Australia, China, India and Japan.

Blackstone, which invests $79 billion in hedge funds, is making the investment with cash from its $1.5 billion Strategic Alliance Fund III which backs new entrants into the hedge fund industry.

Blackstone’s seeders take a 15% to 25% cut of the hedge fund’s business, people familiar with the terms said.

Securing seed investments from Blackstone often helps new managers establish credentials and get up and running, while it allows Blackstone to get in on the ground floor with promising newcomers.