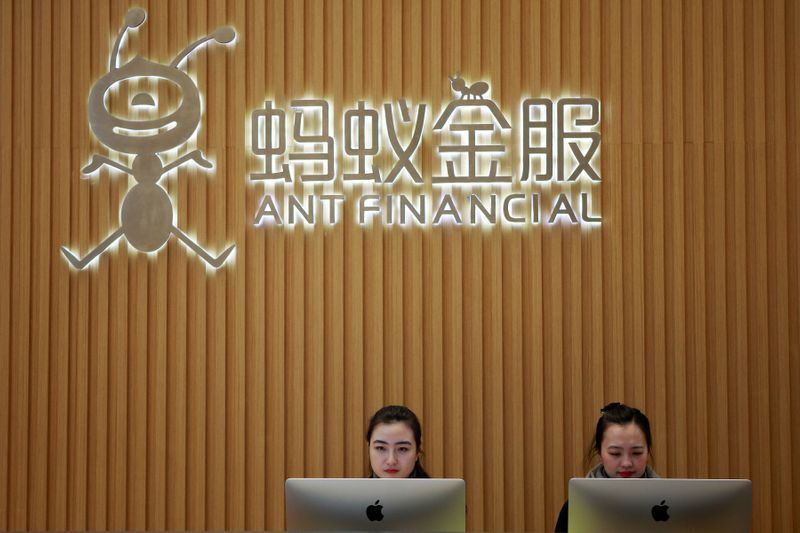 Ant, the fintech affiliate of Alibaba Group Holding Ltd, is in talks with a number of potential buyers in the United States, the FT report said, citing sources. on.ft.com/3plGLkR

The company planned to secure a sale in the first half of this year, the FT added.

EyeVerify, based in Kansas City, Missouri, designs eye verification technology for mobile devices which is used by U.S. banks including Wells Fargo.

Ant bought EyeVerify for $100 million in 2016, a purchase which was approved by the Committee on Foreign Investment in the United States (CFIUS), the panel that scrutinises deals for potential national security risks.

A senior Ant executive told the FT that the company had not collected data from EyeVerify’s eyeball scans.

The executive said such data did not leave the smartphones that performed the scans, the FT reported.