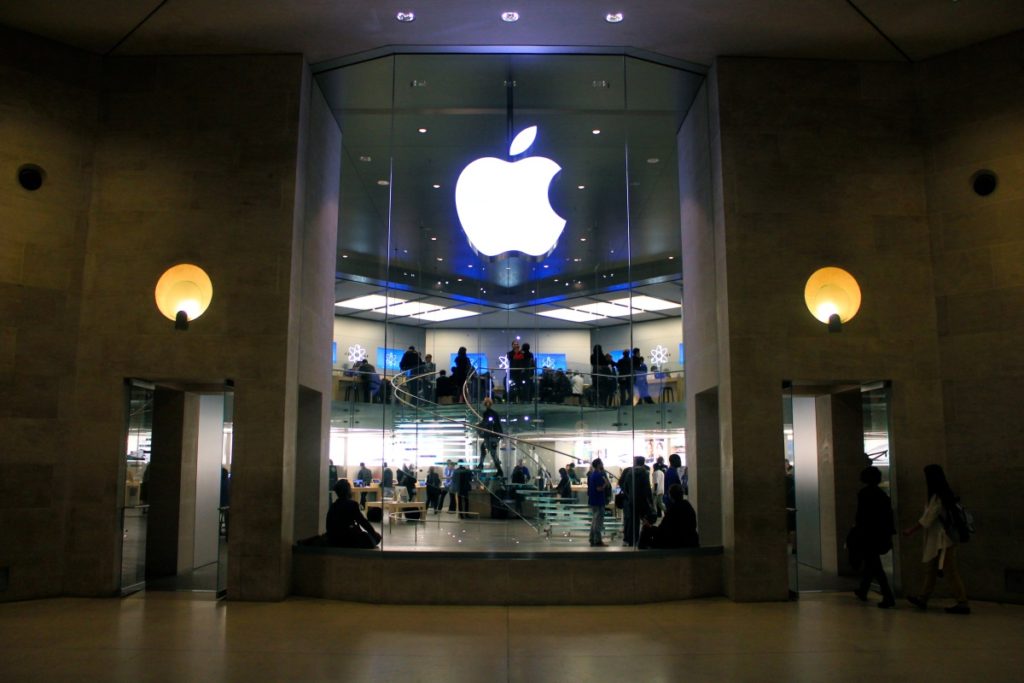 Sure, the iPhone 7, may be projected to have weak sales, but investors are missing a different “powder keg” forming.

A team of Cowen and Co. analysts led by Timothy Arcuri said that demand for the new iPhone, which is rumored to come out this year, is likely to be flat compared to last year. And, in part due to potential Brexit-related macro demand risks, demand for the iPhone 7 may fall below Wall Street figures, Cowen notes.

But recent data on the number of iPhone units in use has also suggested that more and more consumers are holding onto their iPhones for two years or more—creating something of a powder keg in the form of a “super-cycle” for 2017.

“Against a backdrop of a new OLED-enabled form-factor in 2017, this argues that either 1) iPhone 7 is better than expected, or more likely 2) a “super-cycle” is setting up for iPhone in 2017. Given risk/ reward of 4:1, it pays to get involved and wait it out,” Cowen wrote.

OLED refers to a type of screen that is superior to LED screens. OLED panels are said to be thinner, lighter, and can be curved.

Roughly 33% of iPhones active now are over two-years-old now, Cowen wrote. That figure is set to rise to about 43% in the next four to five quarters.

“In other words, the entire growth of the base—and then some—will be from older units that are ripe for upgrades, especially to a new OLED-enabled form factor,” the analysts wrote.

The analysts reiterated their “Buy” rating on the stock and gave it a price target of $ 125, saying that Apple is currently trading at 34% discount to the wider S&P 500.