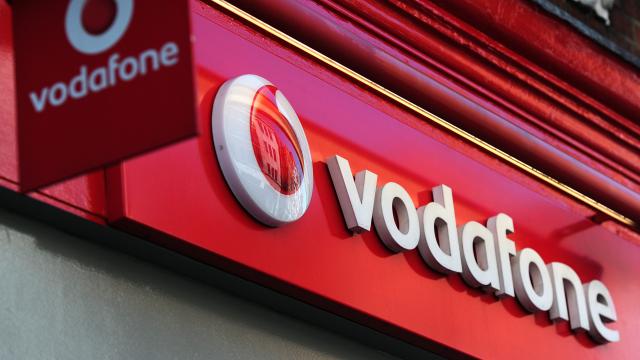 Chief Executive Nick Read said the European mobile operator was taking steps to navigate the “challenging macroeconomic environment” which forced it to cut its cash flow forecast by 200 million euros to around 5.1 billion euros ($5.3 billion).

The market was already pessimistic about Vodafone’s prospects before the half-year results, with the cash flow consensus standing at 5.14 billion euros and adjusted core earnings at 15.11 billion euros.

“We are taking a number of steps to mitigate the economic backdrop of high energy costs and rising inflation,” Read said, adding that these included price increases across Europe.

Its performance in Italy and Spain also worsened quarter-on-quarter, driven by intense competition in the value segment of both countries’ mobile markets.

Britain, however, was a bright spot, with service revenue strengthening after consumer price rises and a return to growth in the business segment, it said.

Read is taking steps to simplify Vodafone and accelerate growth. He has also sought to drive consolidation in Europe.

He struck a deal with Altice to build a 7 billion euro fibre network in Germany last month, and last week he announced the sale of up to half of Vodafone’s majority stake in its masts company Vantage Towers to infrastructure investors.

On Tuesday he announced a new cost savings target of 1 billion euros, focused on further simplifying the group.