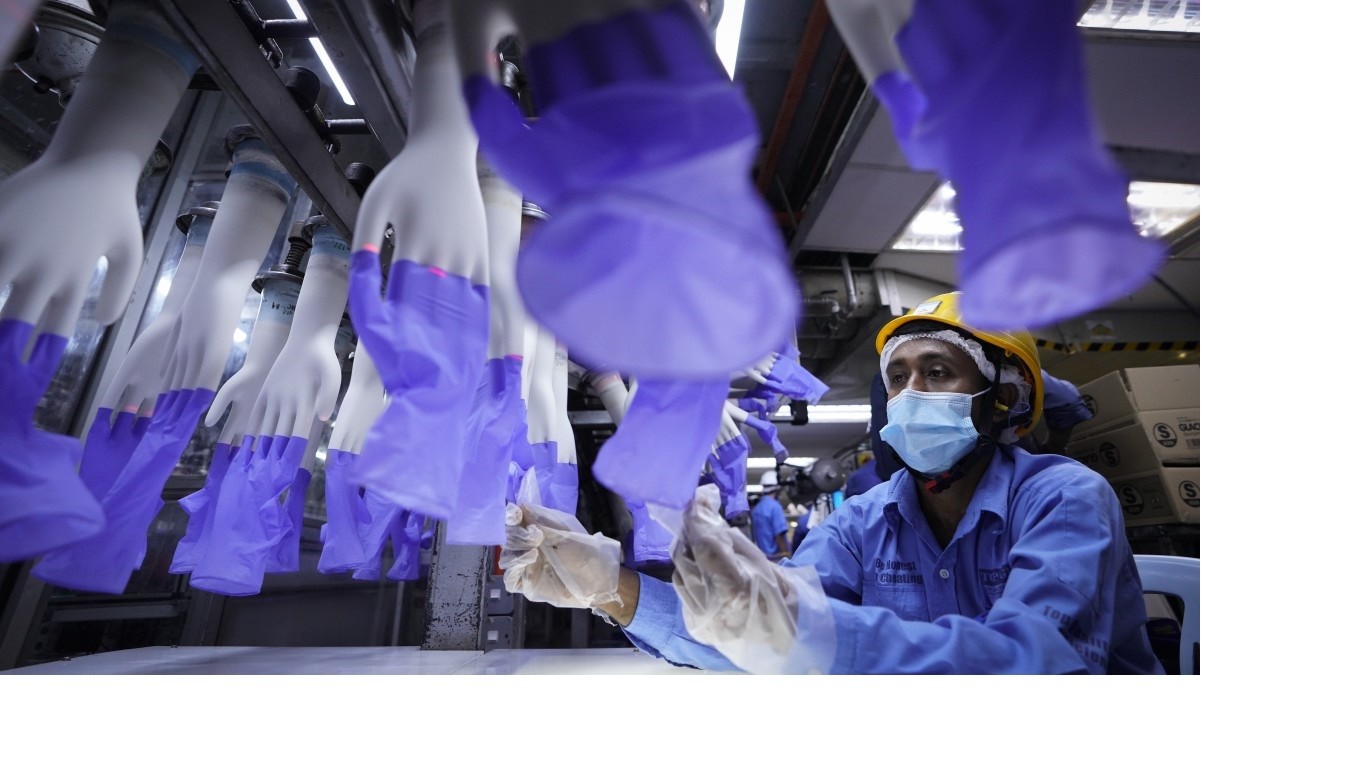 Malaysia’s Top Glove said on Thursday its glove production has been affected because of a U.S. ban on its products over allegations they are made with forced labour.

Two units of the world’s largest producer of latex gloves were banned by the United States in July last year. And last month, U.S. authorities said the ban now extended to all disposable gloves made by Top Glove in Malaysia.

A “certain percentage” of Malaysian production has been affected because of the ban, but the impact will be temporary, Top Glove chairman Lim Wee Chai said on a call with reporters.

He did not provide detail on the extent of the impact.

The company also said it has stopped all shipments to the United States from Malaysia and that it was working “expeditiously” to resolve forced labour issues.

Ethical trade consultancy Impactt, appointed by Top Glove to assess its trade and labour practices after the U.S. ban, said last month that it had found several indicators of forced labour at the company.

As at January, Impactt said it “no longer” found indicators of forced labour among direct employees such as abuse of vulnerability, restriction of movement, excessive overtime or the withholding of wages. But it identified other areas that the company was yet to fix fully.