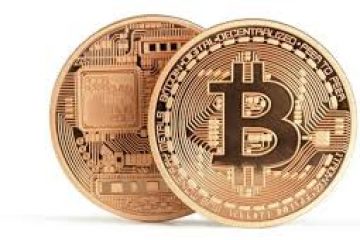 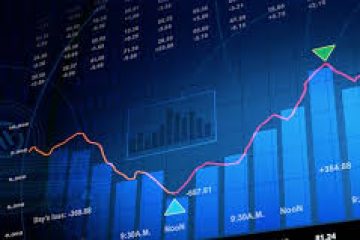 The NZX 50 Index (NZ50) is the main stock market index in New Zealand. It comprises the 50 biggest stocks by free-float market capitalisation trading on the New Zealand Stock Market (NZSX). The calculation of the free-float capitalisation excludes blocks of shares greater than 20% and blocks between 5% and 20% that are considered strategic.