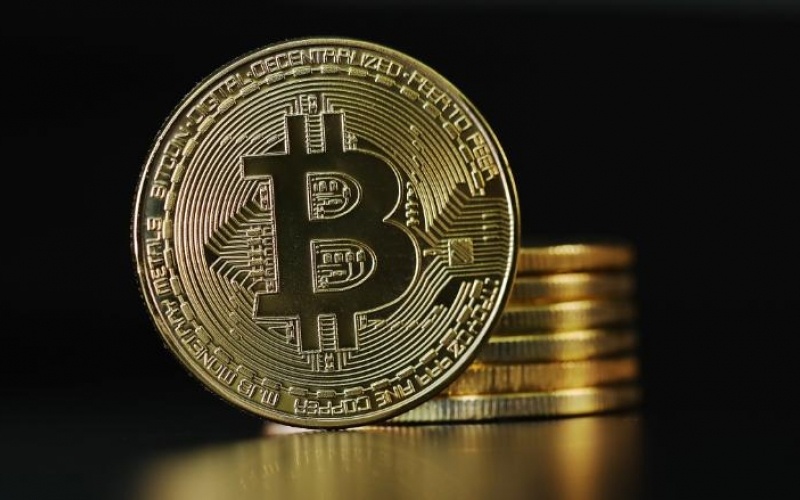 Warren Buffett, the CEO of Berkshire Hathaway (brk-a) widely venerated for his investing acumen, said Wednesday he is bearish on cryptocurrencies, and swore he would never buy Bitcoin.

“In terms of cryptocurrencies, generally, I can say almost with certainty that they will come to a bad ending,” Buffett said on CNBC, noting that he didn’t understand Bitcoin and other blockchain-based digital assets. “Now, when it happens or how, or anything else, I don’t know.”

The investor, nicknamed the Oracle of Omaha for his market prescience, didn’t think he’d ever warm up to cryptocurrencies.

“We don’t own any, we’re not short any, we’ll never have a position in them,” Buffett added Wednesday. “I get into enough trouble with the things I think I know something about. Why in the world should I take a long or short position in something I don’t know about?”

Still, while Buffett’s words often make waves in the stock market, cryptocurrency prices remained relatively stable following his comments. The Bitcoin price sank only slightly to about $ 14,400, while the price of Ethereum, the second most valuable cryptocurrency, rose to more than $ 1,300. Ripple, the third largest cryptocurrency by market cap, continued its multi-day slide, falling to less than $ 2 apiece amid concerns unrelated to Buffett’s comments.

It’s not the first time Buffett has dismissed cryptocurrencies. In 2014, the octogenarian investor dubbed Bitcoin a “mirage,” warning investors to “stay away from it.”

But while Buffett said he wouldn’t go so far as shorting Bitcoin, he suggested he might find other ways to bet against it. The stock-picker told CNBC he’d “be glad” to buy five-year put options on “every one of the cryptocurrencies.” Put options can be a way for investors to bet against an asset, as they become more valuable as the underlying asset’s price falls.

Such put contracts give buyers the option to sell an asset at a certain price at a future date—which can result in a windfall if the price of the asset declines below the previously agreed-upon price. Put options, however, come with more limited risks than simply shorting an asset, which can result in infinite losses if the asset’s price rises instead of falling as expected.

Though Buffett was speaking hypothetically and said he has not gone so far as to actually invest in any Bitcoin puts, there are now avenues for investors to pursue a similar bearish strategy. Derivatives exchange LedgerX, for one, offers both short- and long-term Bitcoin put options. But trading volumes have been relatively thin on the platform (just $ 1 million during its first week operating in October), making it less attractive for larger investors to get in the game.

On the other hand, there’s some reason investors might not want to take Buffett’s advice on Bitcoin. While the Oracle’s overall investing track record is unparalleled, Buffett has been notoriously reluctant to invest in new technology—a weakness that has cost him even better returns over time. At Berkshire Hathaway’s annual meeting last May, for example, Buffett expressed regret for not investing in Google (now known as Alphabet) (googl) and Amazon (amzn) stock years ago, having failed to appreciate the tech companies’ great potential.