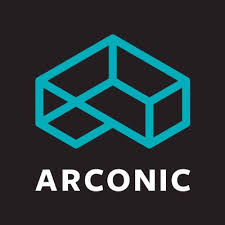 The American manufacturer of aluminum composite panels used as cladding in London’s Grenfell Tower has halted sales of the product for use in high rise buildings.

At least 79 people were killed when the building burnt down on June 14.

Arconic(ARNCPR), which was spun out of Alcoa (AA) in 2016, supplied its Reynobond PE panels to a distributor for the refurbishment of Grenfell Tower in 2015.

“Arconic is discontinuing global sales of Reynobond PE for use in high-rise applications,” the company said in a statement.

“We believe this is the right decision because of the inconsistency of building codes across the world and issues that have arisen in the wake of the Grenfell Tower tragedy regarding code compliance of cladding systems in the context of buildings’ overall designs.”

A criminal investigation has begun into the tragedy.

The police investigation is focused on how the blaze started, how it spread so fast and whether any person or organizations should be held responsible.

Samples of insulation from the tower and equivalent aluminum composite tiles sent by police for analysis have failed safety tests.

The British government is carrying out tests on 600 high-rise buildings across England that are covered in cladding. So far, 60 have failed the safety tests, forcing the evacuation of thousands of people.