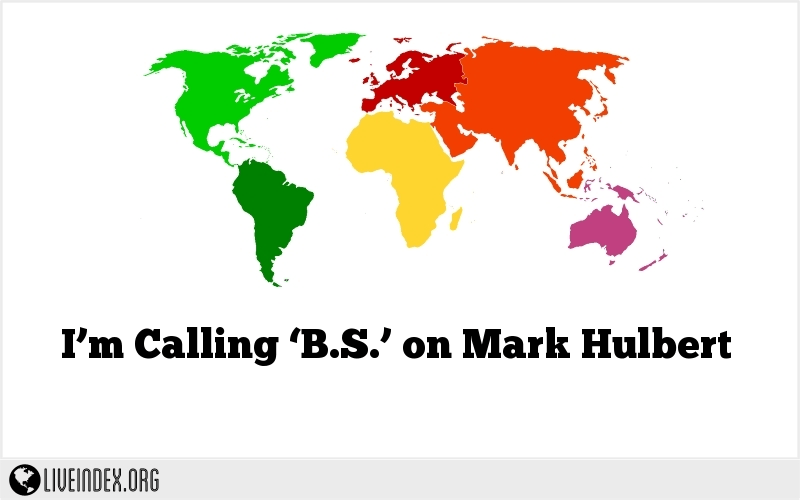 Investors can handle the truth

When a headline is immediately contradicted by an article’s own author, something is wrong. Seeing it come from a respected source makes it even worse.

His headline shouted that adding a 40% intermediate Treasury bond allocation to an otherwise all-stock portfolio can get “the same returns with half the risk”.

When you read further, though, Mr. Hulbert says that an all-equity SPY equivalent index fund would have earned a 10% average annual return since the start of 1926 versus the 8.7% per year achieved with a hybrid (60% stock/40% bond) mix.

How much more would you accumulate by avoiding bonds completely over a typical 40-year career spanning from age 25 through 65? A lot. Here is the answer directly from the SEC’s own web site.

Just days earlier, on May 31, 2014, Mr. Hulbert’s Wall Street Journal column indicated the total returns from small-cap shares had been 11.9% since 1929 while Intermediate-term treasury bonds earned less than half as much, at 5.4% annualized.

Granted, many people refuse to stay the course and tend to bail out of stocks when things get temporarily tough. That doesn’t mean advisors should give up on telling the truth about long-term returns.

Financial planners should be teaching people what works best, rather than serving up Pabulum that is easy to digest but produces less than optimal results.

History says that following the 60/40 split Hulbert is advocating will deprive people of millions of dollars they could have/should have had when retirement rolls around. Nobody will charge you less for goods or services later because you chose ‘less volatility’ during your accumulation phase.

Disclosure: Heavy in equities. I own no bonds or CDs.