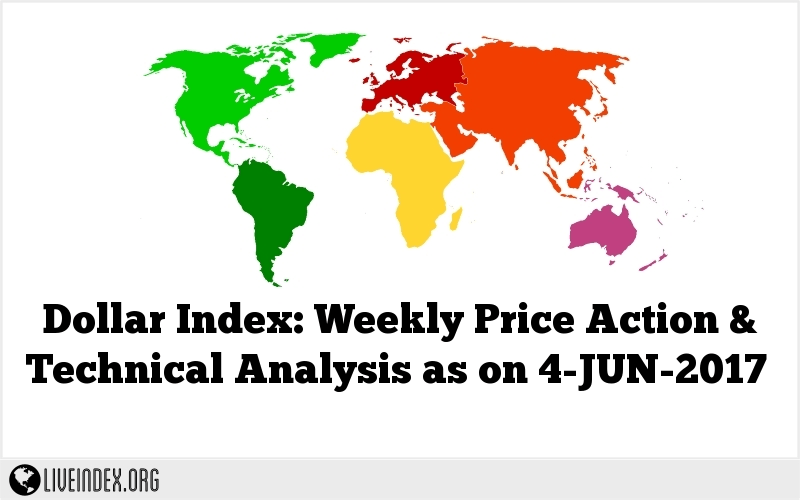 A tensed bearish week has passed over the Dollar Index, with an Upthrust and closing on the Low. The market didn’t reach the bullish target suggested here, but instead printed an Upthrust on last Tuesday. Anyone who was long on the Daily Swing should have understood it once the Low of that last Tuesday bar was taken out, and close his Long position.

Currently the market is in a Daily Swing bearish setup to reach 96.32, while the main target level as mentioned many times on past reviews is around 96.12.

So, market can continue strait down to the target of 96.12 during this coming week. However, By the current time manipulation of the AB=CD pattern, there are also good chances to see that the market delays the decline and continues another sideways action week, which means also a potential failure of the current bearish setup as it was with the previous bullish one, even making a Weekly High reaching the level of 98.04. If this is the case, then taking out the Weekly Swing High at 97.7 is a bullish setup to reach 98.8 – that might fail as well.

The expected volatility due to the UK election won’t make this analysis any better.

The most important level to watch is the Low of last November where a massive Spring has been triggered (the US elections), at 95.905. Taking out the Low means by most chances a bearish sentiment for the midterm.