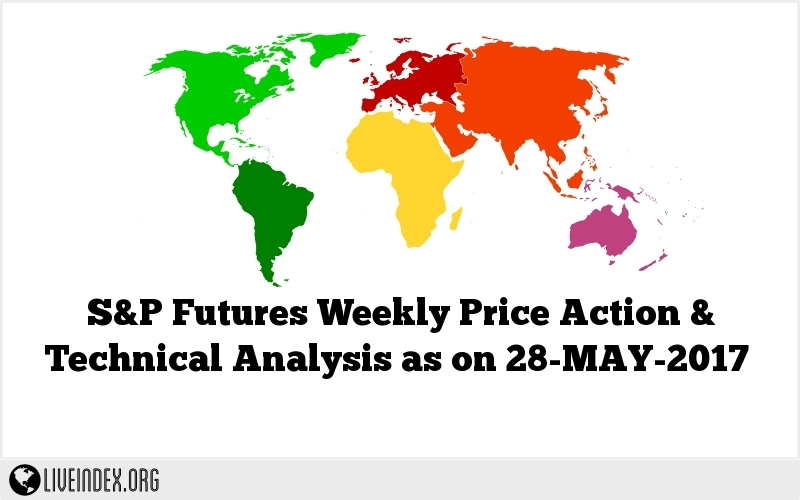 Access Technology Ventures is not a household name in Silicon Valley. But in just two years, the New York-based firm has quietly managed to get a piece of numerous hot pre-IPO “unicorn” startups. Now the firm is taking steps to formalize its previously ad-hoc investing strategy – and speaking publicly about it for the first time to Fortune.

Access Technology Ventures is the venture capital investing arm of billionaire industrialist Leonard Blavatnik. The firm is lean, with 12 investment professionals managing $ 20 billion of Blavatnik’s money. Until 2015, any startup investing was done randomly, based on Blavatnik’s connections and investment ideas. He backed Facebook, Square, Snap, Yelp and Alibaba before their IPOs, as well as current IPO candidates like Spotify. The firm even managed to earn a return on its investment in Zynga.

Managing Director Pueo Keffer joined Access Technology Ventures in 2015 from Redpoint Ventures with a mandate to formalize Access’ startup investing activities. “Len has an amazing nose for investments,” Keffer says. “Historically that’s served us really well. My job has been to institutionalize that and add a layer that takes advantage of Len’s connections and also define a strategy.”

The first step was to spin out the venture arm into a discreet fund with $ 2.5 billion under management. Access Technology Ventures now makes $ 200 million to $ 500 million worth of investments each year, depending on the opportunities. The fund is structured more like a hedge fund with “permanent capital” than a traditional ten-year venture fund.  That allows it to take a long view of investing, and to write large checks from $ 30 million to $ 100 million, all the way up to $ 1 billion (though Keffer’s portfolio has not yet done any deals of that size). Unlike most traditional venture investors, Access holds its investments in companies for around five years after they go public. The firm exited its Facebook holdings in late 2015, but it remains an investor in Snap, Square, Yelp, 58.com, Alibaba and Rocket Internet.

Keffer says Access is looking for “foundational companies that scale.” Filtering opportunities by their size, combined with criteria of a strong team, large market opportunity, strong unit economics and strong early traction has been “uniquely liberating and challenging approach,” Keffer says. Notable deals include an $ 83 million Series B investment in DigitalOcean, a New York City-based cloud company, and $ 80 million for OpenDoor, a buzzy real estate startup that buys and sells houses. The firm prefers to make primary investments in companies with at least 100% year over year revenue growth.

Access has been taking a more active role in its deals, sitting on occasional board seats and calling with portfolio company executives every quarter to be “strategically helpful,” Keffer says.  “We view it as a partnership regardless of whether it’s private or public.” Access has passed on deals that were only about money, with no relationship, he says.

One recent example of the firm’s more active role: OpenDoor’s business of buying and selling houses means it needs access to capital. When Access invested, OpenDoor’s capital markets team was nascent, and the firm helped the company build it out, thanks to connections from the firm’s multi-billion real estate group. “If they’re having a hard time with a discussion with a Wells Fargo or a Goldman or a Deutsche Bank, we can call the right person and help facilitate that dialogue,” Keffer says. “We have billions of dollars of outstanding leverage with these institutions,” he says. “A normal venture firm wouldn’t have [that].”

So with no brand and little PR, how does Access get access to deals? It helps to be one of the few places writing checks of that size, especially as mutual funds like Fidelity and T. Rowe Price and hedge funds like Tiger Global slowed their pace of late stage startup investing. (Now the late-stage competition comes from sovereign wealth funds and SoftBank’s giant Vision Fund.) Access touts its hybrid approach: We can write big checks, and we are active investors, too.

The firm has also worked Blavatnik’s connections, particularly in the music industry. (An affiliate of his acquired Warner Music in 2011.) Access since backed Beats, Spotify and Deezer.

Blavatnik, who is 59, is not planning to retire anytime soon, Keffer says. But this move of hiring someone to formalize a strategy around a key person is a tricky challenge faced by all firms led by visionary investors. SoftBank’s attempt to institutionalize Masayoshi Son’s investment instincts didn’t go as planned, for example. Keffer says his role is “Less of trying to build something that recreates Len and moreso us trying to recreate a vision that aligns well with his fundamentals.”