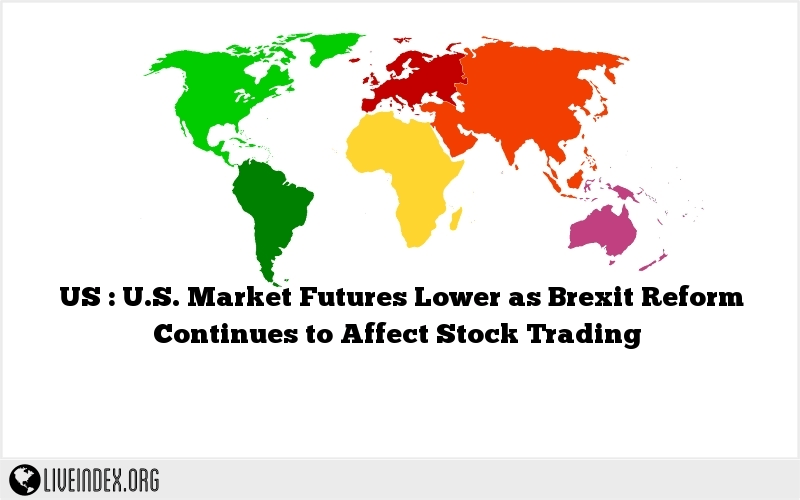 1. A tale of two airlines: British Airways owner IAG (BABWF) shed 4% on Tuesday after a major IT failure forced the airline to cancel thousands of flights over the holiday weekend.

British Airways’ computer system has since been restored. The failure stranded at least 75,000 passengers and is expected to cost the airline more than $ 100 million.
Meanwhile, low-cost Irish carrier Ryanair (RYAAY) reported a 6% rise in profits in the year ended March.

Ryanair said that it will now focus on expanding its operations in Europe and away from Britain. The reason? Huge questions over Brexit.

The uncertain state of play over Britain’s departure from the European Union was on full display Monday evening when Prime Minister Theresa May and Labour leader Jeremy Corbyn appeared in back-to-back televised interviews ahead of the U.K.’s general election vote.

May repeated her claim that “no deal with the EU is better than a bad deal” on Brexit — an outcome that could lead to severe disruptions for business.

2. Euro takes a hit: The euro slipped against the U.S. dollar on after European Central Bank president Mario Draghi said the eurozone economy still needs the support of the bank’s stimulus program.

Meanwhile, reports suggest that Italy may hold early elections in September, adding to the uncertainty in Europe.

European indexes were mostly lower in early trading, while Asia ended the session mixed. Markets in Shanghai and Hong Kong were closed for a holiday.

The Dow Jones industrial average and the S&P 500 closed flat on Friday. The Nasdaq gained 0.1%.

4. Earnings and economics: Bank of Nova Scotia (BNS) is set to release earnings before the bell Tuesday.

Data on personal spending and income for April are due at 8:30 a.m. ET.

A report on consumer confidence will follow at 10:00 a.m.