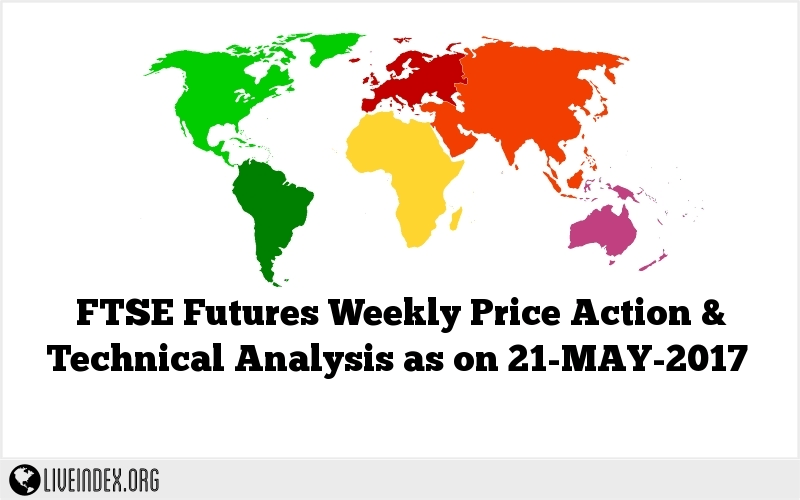 Seems like the last Wednesday-Thursday “storm” over the stock markets has somewhat passed over the FTSE, as the normal (not panic) bearish bar of last Thursday tested the strong support at 7400 from above, closing above the 8 EMA, a clear sign of strength, while last Friday closed the whole week as a Weekly bullish bar penetrating deeply the upper Bollinger band.

Such price action calls for a new Weekly (and all time) High on the coming Weekly bar.

The target of the Semiannual bullish Pinbar of the first half of 2016 has been achieved in the passing week, and making a new Weekly High would probably bring the market to the next major targets, the Spring of last February bar, and the Follow-through model on the Monthly chart, at 7570-7580. That would also be the Monthly upper Bollinger band.

Taking out the Weekly Low at 7389.2 on the coming week (while respecting the all time High so far) – is bearish for a Daily Swing, since it means that the price went to an extremity (upper Bollinger Band) closed rather weak, and got rejected immediately (on the successive bar). If happens (low probability IMHO) It would probably take the price down to 7300, where new signs of weakness cause most likely another decline down to the 7240 area level (again, low chances for this scenario at the moment).