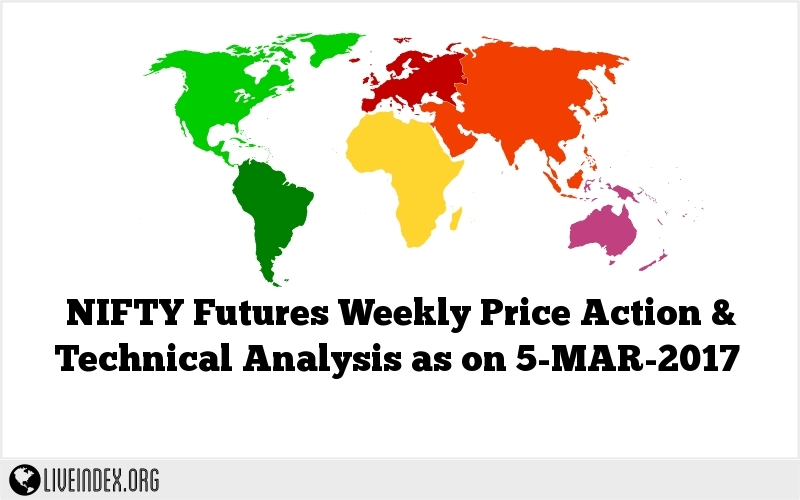 The market has printed a HH HL Weekly bar, but the internal price action show clear signs of weakness. After making a new Monthly swing High on the week before, came another attempt last Thursday, with a considerable gap up that has made a new HH, but immediately reversed to close the gap, ending finally as a bearish engulfing pattern, already got a confirming thrust down (last Friday).

On the Daily timeframe, a Megaphone pattern is emerging.

The last Daily bar of Friday is a bullish pinbar on sloping 8 EMA. Taking out its High right at the beginning of the coming week is a bullish setup for the same amplitude of that pinbar, i.e. to the 8950 level.

In any case, most chances for this current formation are to see the price consolidating inside the range of last Thursday and Friday before an attempt to decline (probably towards the last days of the week), at least to the open gap lying below (8778-8804.75).

From the Monthly point of view, the price can test the 8 EMA levels, at the Lows of the last Monthly bar of February. Pay attention that the last two Monthly bar have not touched yet the upper Bollinger band, an important sign of weakness that gives more validity to lower timeframe bearish setups.

NIFTY50, Daily chart with primary support levels (blue) (at the courtesy of netdania.com)