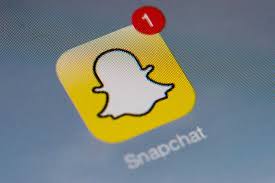 NBCUniversal, a unit of Comcast Corp, invested $ 500 million in Snap Inc during its IPO as part of a strategic investment and partnership, CNBC reported on Friday, citing sources familiar with the matter.

Snap’s stock allocation to NBCUniversal seems to be the only one made to a new strategic investor, making NBCUniversal the only U.S. media company with a stake, according to the CNBC report.

NBCUniversal has agreed to hold the shares for at least a year, CNBC reported.

Comcast has pumped heavily into digital-native companies such as BuzzFeed and Vox Media, partly in an effort to better service existing advertisers.

Snap and NBCUniversal did not respond to requests for comment.