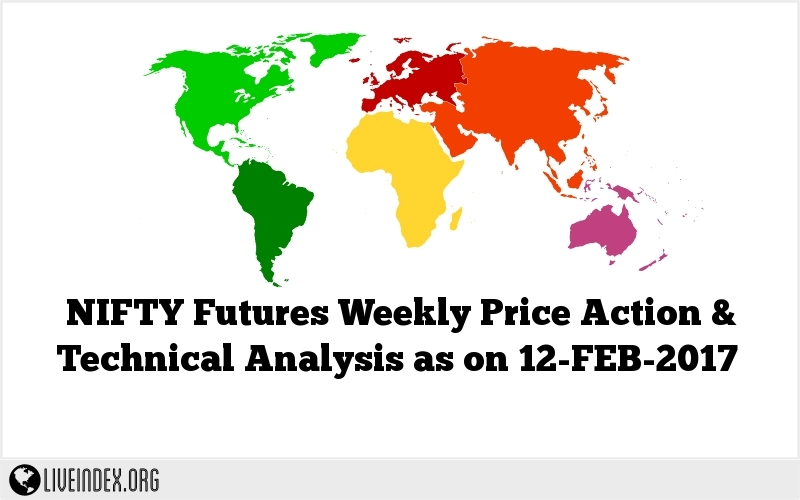 The passing week has started with a gap up, while the rest of the week was testing the Highs of the previous week, closing that gap, finally reversing and closing higher. Most likely the market has “decided” to complete the AB=CD pattern (target at 8900, the Weekly upper Bollinger band), although the Dilemma mentioned here on the last review. Pay attention that the amplitude created by the range of the passing week’s bar is pointing at the same level (8900) as the target.

The important resistance for the passing week was an open gap since the last September 26th, a gap that is currently still open.

A bullish signal on the Daily timeframe is the bullish pinbars of last Wednesday and Thursday, both already having a thrust up on the next bar. Since there is still an open gap above, I would let the market close it first, then on the next pullback check whether the bullish signal that might be given is converging with the current targets (the 8900 area).