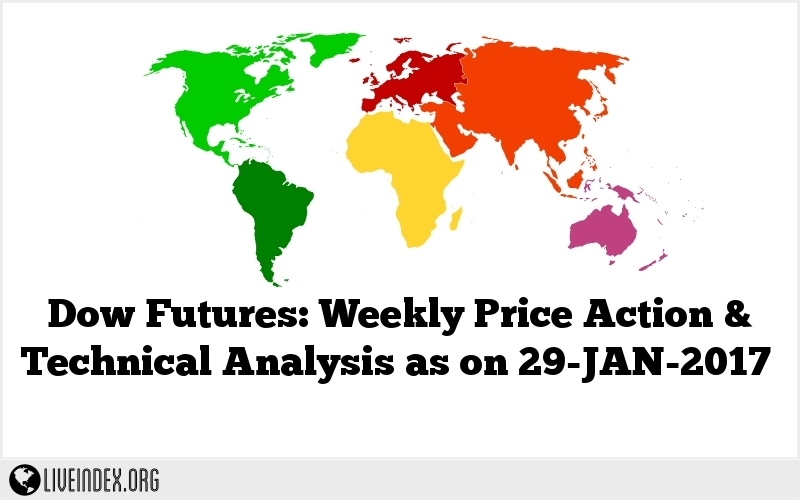 The last six week range has finally been resolved with a Spring (false thrust down turned into bullish break out). As suggested in the last review, taking out the previous Friday’s High within the first two days of the week should create a new all time High, which it did.

The previous week ended as a bullish pinbar on sloping 8 EMA (short term sentiment line), and the thrust up on the passing week took the price rapidly to the target of 1:1 with the same bar’s amplitude, at 20050. The target of the first Quarter of 2016 pinbar has been achieved as well.

The next important target is the Weekly Spring bar taken place at the election week, target at 20230, slightly above the 161.8% extension of the last 2 year correction.

A very good bullish opportunity to reach the 20230 level might appear if the market makes a correction back to the strong support at the 19904-19925 area, followed by signs of strength.

For the longer term, the passing week fired two important triggers: The Quarterly spring printed for the last quarter, and the Yearly bullish pinbar on sloping 8 EMA, pointing at 22400 and 24500 as targets, respectively.