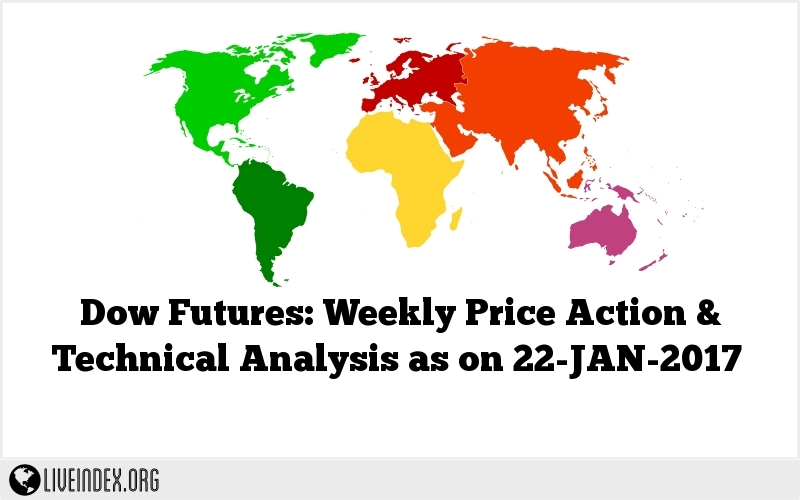 The passing week has been the 6th consecutive narrow range week, consolidating on the Highs.

The current price action reveals that the decision for the next move might be very closed:

Taking out the Weekly Low might cause the market to decline to the 19400 area. Since this is the first setup in a counter trend, it might be risky.

On the other hand, taking out the Daily High of last Friday at 19779 within the first two days of the coming week is a bullish signal to make a new all time High, at 19950, and even further, to reach the next major target of the first Quarter of 2016 pinbar, at 20020.

Making a new all time High means that two important triggers is getting fired. The Quarterly spring printed for the last quarter, and the Yearly bullish pinbar on sloping 8 EMA, pointing at 22400 and 24500 as targets, respectively.