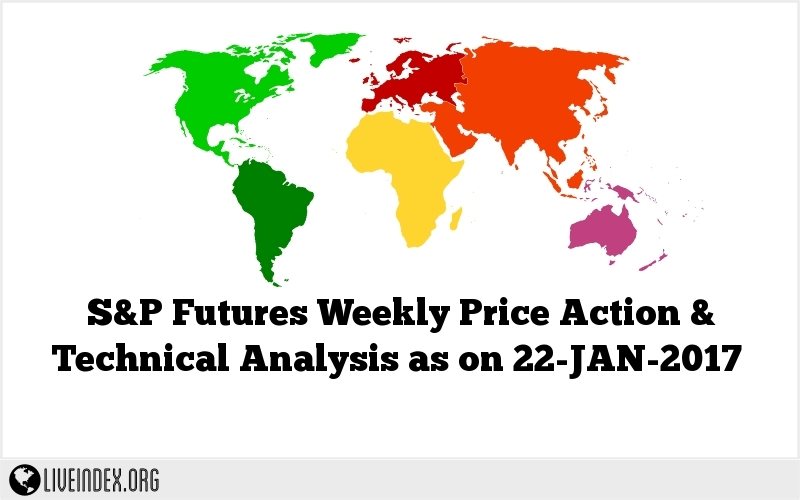 The market printed another inside Weekly bar, consolidating on the Highs, while no serious supply is seen. The market is currently right at the middle of the range it has been creating since the beginning of the year, the most random area for the price to be. The last two weeks have already proved that.

I would suggest joining the bullish trend only by taking out the all time High, where as the target is most likely reaching the 2300 area, and slightly beyond.